Despite a few nervous moments in their Premier League opener Man United recorded a brilliant 4-0 win over Chelsea this afternoon. Sure, the frame of David De Gea’s goal got a good workout but history shows just how good a result it was for Ole Gunnar Solskjaer’s men.

As reported by Laurie Whitwell on twitter, this was the first time that United beat Chelsea by four goals since the 1994 FA Cup final.

Last time United beat Chelsea by this margin was the 1994 FA Cup final. You have to go back to Boxing Day 1960 for a bigger win. A victory to rocket-boost belief in Solskjaer’s methods. His strategy brought the best from his players

The result doesn’t paint the full picture as Chelsea dominated the first half and looked much more comfortable and incisive in possession.

United powered away in the second half with two quickfire goals from Rashford and Martial and new signing Daniel James added another late on. 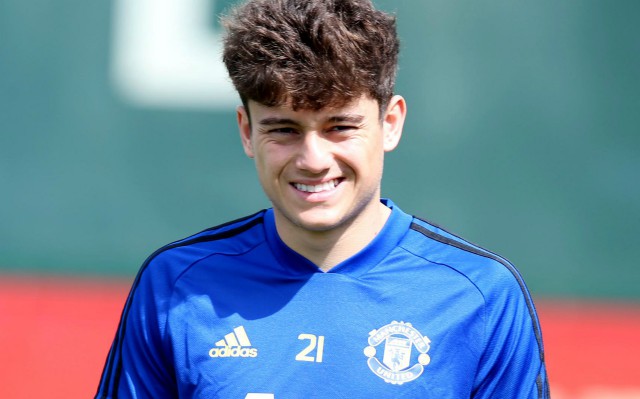 Daniel James scored on his debut

Solskjaer will be particularly pleased with how well his new signings played and how dynamic they looked on the counter attack.

Aaron Wan-Bissaka looked particularly strong in one vs one situations and did well when driving forward. Harry Maguire looked solid as you would expect and was obviously better than Chris Smalling or Phil Jones.

There were some encouraging signs for Chelsea fans but their defensive frailties will be worrying.

It’s a terrific start for Man United and they will hope to push on next week as they face a big test away to Wolves in a Monday night game. 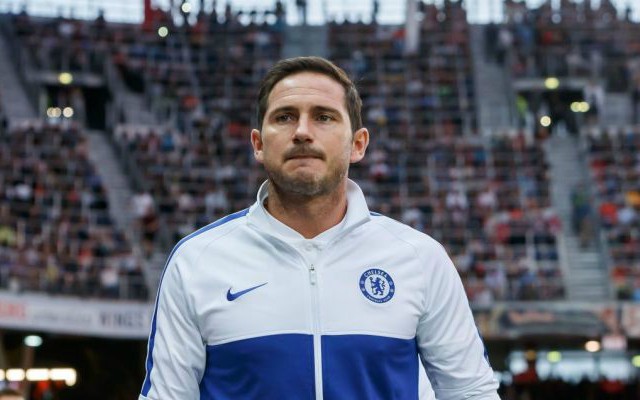 There were some encouraging signs for Frank Lampard’s side