If there was one thing guaranteed about Jose Mourinho joining Sky sport’s punditry team it’s some controverisal opinions. This one is a pretty damning prediction about the chances of some of the bigger teams winning the league this season.

The Telegraph reported on some of the comments he made to Sky Sports. The former United manager claimed that Man City’s B team had a better chance of challenging for the league than Arsenal, Chelsea or Man United.

READ MORE: Jose Mourinho reveals the current player who could have made a big difference to his time in charge

He was asked who he thought could challenge for the title when he said: “Man City, Tottenham, Liverpool and Man City B team. When I looked at the bench [against West Ham], the players not involved, I think the [City] B team could fight for the title”

He went on to suggest that a realistic ambition for Man United this season would be to win the Europa League.

It shouldn’t come as a huge surprise when you consider the size of Mourinho’s ego. Solskjaer has come in and attempted to fix the mess he made at Old Trafford so he was never going to admit that they are likely title contenders.

Chelsea looked extremely vulnerable at the back as they went down 4-0 at Old Trafford and will have to improve greatly if they want to challenge for anything this season.

It remains to be seen if City and Liverpool can continue their relentless dominance from last season. Both secured thumping wins on the first day of the season and continue to look impressive. 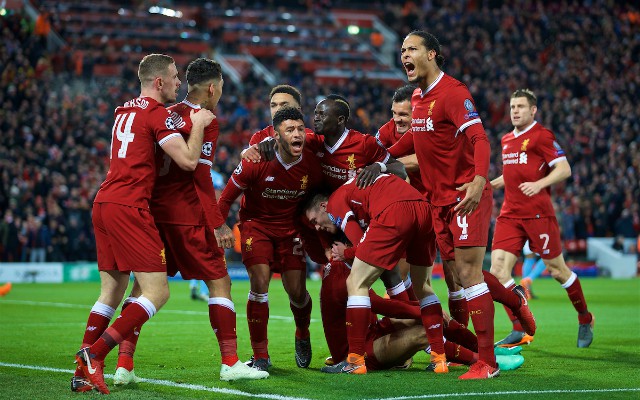