Jose Mourinho has revealed that his old club Manchester United need to win the Europa League in order to make this season a success.

The Premier League title is probably out of the question for United already this year given the fact that both Liverpool and Man City are just so far ahead of every other team in the league.

Thus, the Red Devils’ priority this season will surely be to qualify for next season’s Champions League by any means necessary seeing as they missed out of qualification for the competition last year.

And it seems like this view is shared by the club’s old boss and Sky Sports pundit Jose Mourinho.

As per the Mirror, when speaking about United on Sky Sports today, Mourinho stated that “Europa League, if you’re a team like Manchester United , you have to win”.

United may struggle to achieve a top-four finish this year due to the quality that sides like Chelsea, Spurs and Arsenal possess, thus winning the Europa League may be the club’s best bet in order to qualify for the 2020/21 Champions League. 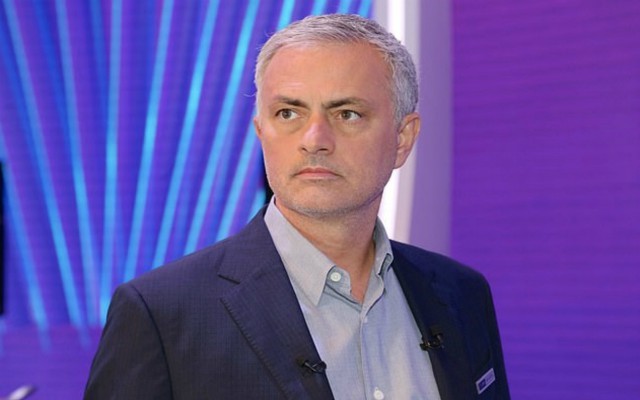 Mourinho has been working as an analyst for beIN Sports since his sacking from Manchester United.

United know what it’s like to win the competition, after they beat Ajax in the 2017 final of the tournament, a win that came under Mourinho himself.

A few of the players that played that day are still with United, thus they’ll know exactly what it takes to win the competition, something they might need to do given the battle they’re going to face to finish in the top four this year.