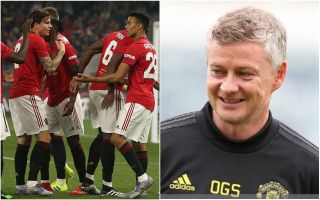 Manchester United’s XI to take on Chelsea has reportedly been leaked online, though it is not yet officially confirmed.

According to the Manchester Evening News, all three of United’s summer signings could be in line to start against the Blues this afternoon, with Harry Maguire alongside Victor Lindelof in central defence.

One highly questionable call, however, if this line up is accurate, is the inclusion of Nemanja Matic from the start, as the Serbia international was poor for much of last season and has also looked off the pace in pre-season.

However, he is also one of the more experienced members of this squad and perhaps a solid, reliable option in a big-six encounter like this one. 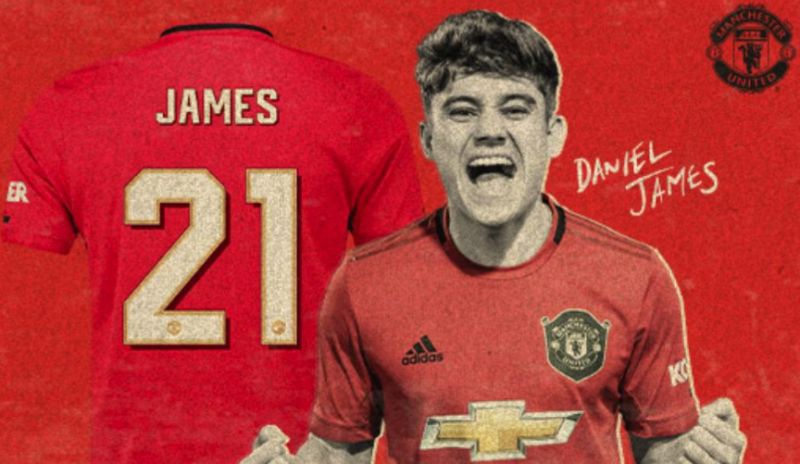