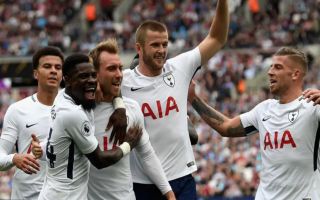 PSG are set to rival AC Milan in the race to sign Spurs and Ivory Coast defender Serge Aurier, who’s keen to seal a move away from the north London club this summer.

Aurier only managed to make eight Premier League appearances for Pochettino’s side, something that was down to the defender picking up a series of injuries throughout the campaign.

And now, following this, it seems like the Ivorian is looking to leave the Lilywhites this summer, as the Daily Mail are stating that the right-back wants to seal a move away from Poch’s team ahead of next month’s European transfer deadline.

The report also notes that both PSG and Milan are interested in sealing a deal for the player, a move that’ll leave Spurs seriously weak at the back should it end up going through.

The north London side have already got rid of Kieran Trippier this summer following his move to Spanish giants Atletico Madrid, and selling Aurier would leave Pochettino with Kyle Walker-Peters as his only choice at right-back. 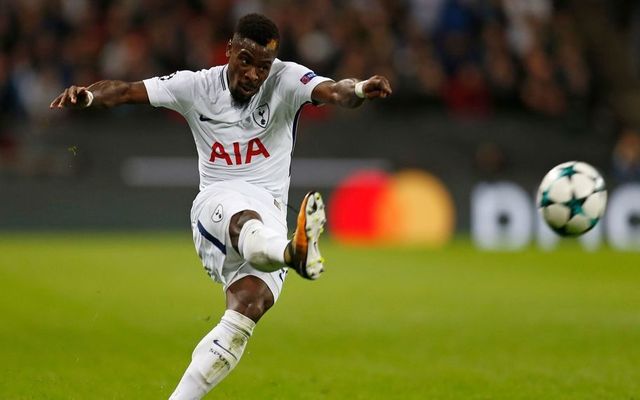 If Aurier was to leave, Spurs would be left with just one recognisable right-back in their squad, depth that simply isn’t good enough for a club who’ll surely be looking to go all the way in a number of competitions this season.

Will Spurs make the mistake of letting Aurier leave ahead of next month’s transfer deadline? Looks like we’ll just have to wait and see…