Inter Milan have agreed a deal to sign Man United and Italy defender Matteo Darmian on a free transfer once his deal with the Red Devils expires next summer.

Darmian has found himself largely out-of-favour at Old Trafford in recent seasons, with the former Torino man making just 24 appearances for the club in all competitions since the start of the 2017/18 campaign.

Given the signings United have made this summer in terms of defenders, we doubt the Italian will be getting much game time this term, and given this, it seems like the player has already agreed a deal to leave the club come the end of this season.

According to Rai Sport, via Football Italia, Inter have agreed a deal to sign Darmian for nothing once his deal at Old Trafford runs out in 12 months time.

The report also notes that the player had been expected to seal a move to Juventus this summer, however now it looks like he’s set to move to the San Siro and link up with Antonio Conte at Inter. 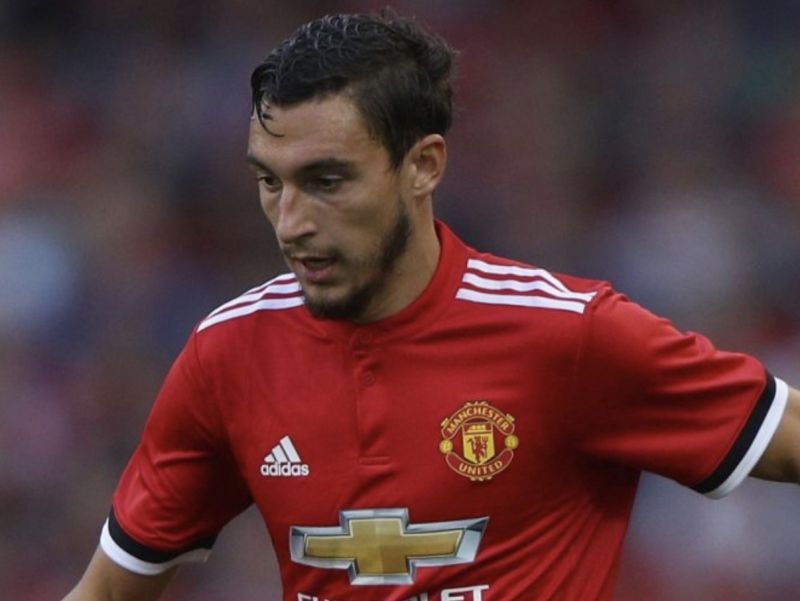 Although the Italian has been deprived of game time at Old Trafford in recent years, the defender has still manage to show how useful can be when given the chance.

Darmian has been known to be able to play as both a right-back and left-back to a decent extent, versatility that’ll definitely come in handy for Inter once the Italian completes his move to the club next summer.