On paper a 1-0 loss to Arsenal at the weekend isn’t a complete disaster for Newcastle, but Alan Shearer has made it clear he is not happy with the performance of Miguel Almiron and Joelinton.

As reported by The Sun via Nothingbutnewcastle, Shearer didn’t seem overly enthused about the partnership between the due who cost a combined £60m.

Shearer said: “But, especially in the first half, he and Miguel Almiron played too far apart from each other and weren’t effective. He was feeding off scraps all afternoon. There was no real quality or crosses going into the box or even long balls up to him.”

He went on to say: “The Brazilian didn’t really have that partnership with Almiron you need — the Paraguayan was being forced to drop deeper than he wanted to because of Arsenal’s midfield five.”

Although the scoreline indicates the game was tight, Newcastle didn’t really look like they were going to pose much of a threat to Arsenal’s goal. The game was decided by a smart finish from Pierre Emerick Aubameyang on the 58th minute. 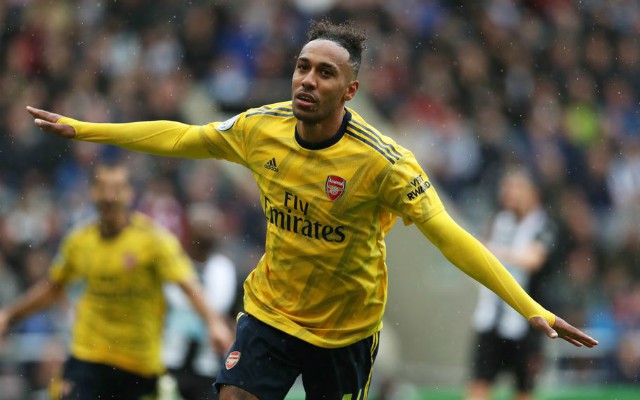 Shearer is within his rights to voice his opinions over the performance but it might be better if he gave them a few games to gel before laying into them.

It seems that expectations or Joelinton may be a little high considering he is yet to score more than eight goals in a league season during his career, and that was in the Austrian League.

He’s scored 22 goals in 83 league appearances during his career so has never been prolific.

They will have a chance to redeem themselves as they travel to Norwich next weekend. The Canaries looked shaky in defence against Liverpool so the Almiron and Joelinton might get more space to impress. 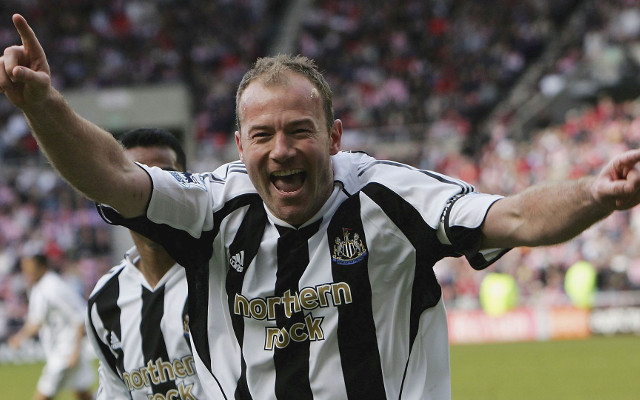