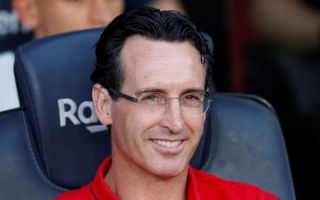 Arsenal manager Unai Emery has revealed that he left David Luiz out of his starting XI to take on Newcastle yesterday as he wanted to give both Sokratis and Callum Chambers some confidence.

The Gunners got their Premier League season off to a good start yesterday, as they beat Newcastle 1-0 thanks to a fine goal from forward Pierre-Emerick Aubameyang.

For the match, Emery selected a rather inexperienced line-up, with the Spaniard opting to start Callum Chambers, Reiss Nelson and Joe Willock.

Summer signings Nicolas Pepe and David Luiz started the game from the bench yesterday, and after the match, Emery revealed his reasoning for leaving the Brazilian on the sidelines for his side’s PL opener.

As per the Sun, when talking about his decision to leave Luiz on the bench, Emery stated “David Luiz had a pre-season with another team and is OK to play physically, but only trained with us completely on Saturday. On Friday he only trained for 30 minutes. I was thinking of giving Sokratis and Chambers confidence because they were working well.” 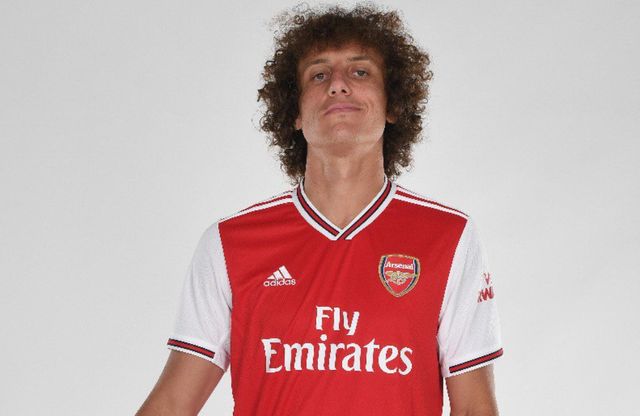 It’ll be interesting to see when Luiz does make his Arsenal debut, with the Brazilian presumably itching to get his career with the Gunners up and running.

The north London side are set to take on both Liverpool and Spurs in the next few weeks, and it remains to be seen whether Emery will be willing to stick with Sokratis and Chambers in defence, or opt to start the more experienced Luiz.