Almost everyone has now seen the footage of the attempted robbery involving Arsenal duo Mesut Ozil and Sead Kolasinac. They were threatened by idiots at knife point and Kolasinac managed to fend them off. According to reports the fall out from that has led to them having to spend the day in hiding.

The Sun reported that while Arsenal were opening their season with a 1-0 win over Newcastle, the pair spent the day in hiding as they continue to have 24 hour security outside their homes as gang threats continue.

Things have got so bad for Ozil that his wife fled to Germany saying she would never come back.

They also state that two men were arrested outside Ozil’s house at the weekend as they threatened to rob him of everything. 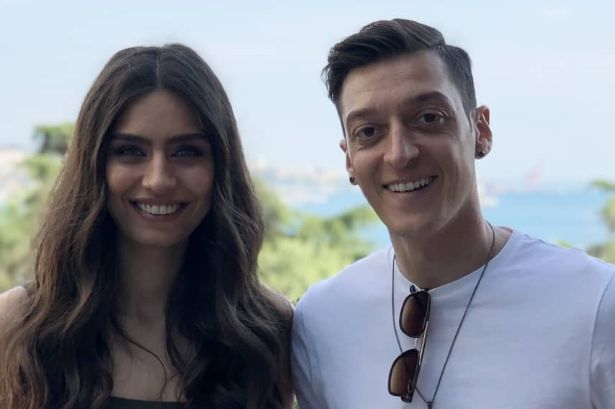 Ozil’s wife has fled in the country in fear

Things seem to have escalated between rival gangs as a rival gang of Eastern Europeans have branded the duo as being off limits and any further attacks on the players will not be tolerated.

It’s an awful situation for them to be put in, as simply protecting themselves has led to a series of events which essentially prevents them from doing their job and playing football.

There doesn’t seem to be an obvious solution or end in sight for now. 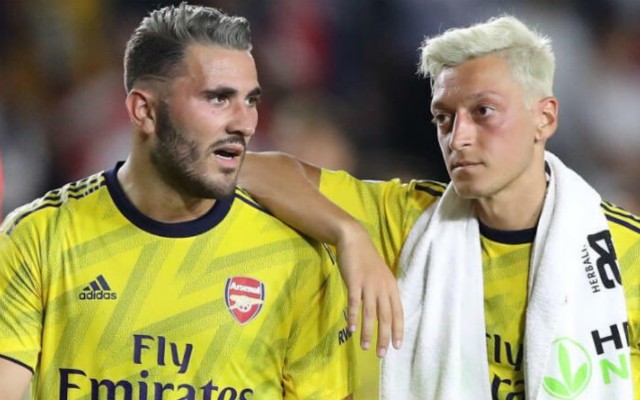 The duo are said to be close friends off the pitch