As the summer transfer window is closed and Premier League clubs have announced their squads for the season, we are starting to see younger players who won’t get a first team opportunity go out on loan. Man United have loaned out one of their young defenders.

As announced by Base Soccer Agency on Twitter, George Tanner has completed his loan move to League Two side Morecambe.

He’s a versatile defender who predominantly plays at right-back. Although the 19 year old may not be a name that registers with a lot of United fans, he’s made a lot of appearances for the youth teams and looks to have a bright future at Old Trafford.

He featured regularly for the U23 side and in the Uefa Youth League last season.

Ole Gunnar Solskjaer has shown a willingness to play his younger players since he took over so an impressive loan spell could see him stake a claim for a place in the squad next year.

He may struggle to dislodge Aaron Wan-Bissaka after his promising debut but there could always be room in the squad for back-up versatile defender.

Tanner is yet to a play in a competitive senior game so this will provide a good test for him as he steps up to play against experienced professionals. 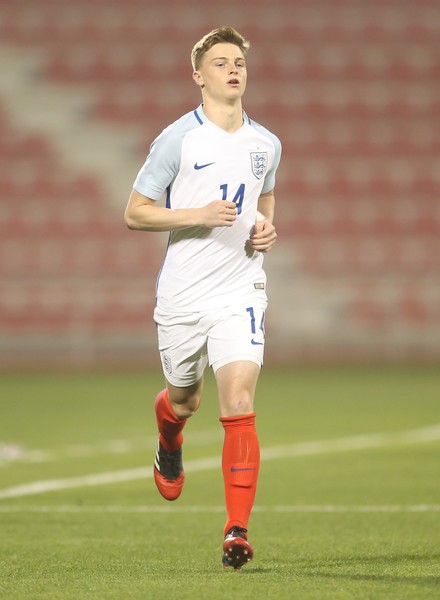 Tanner has also featured at youth level for England