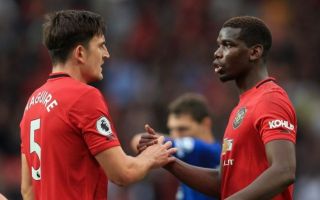 Manchester United star Paul Pogba has revealed he calls the club’s summer signing Harry Maguire ‘the Beast’ as he praised the defender after the team’s opening day Premier League victory over Chelsea.

Pogba is clearly a fan of Maguire, who looked solid and assured on his competitive debut for the Red Devils, who thrashed Chelsea 4-0 at Old Trafford on Sunday afternoon.

As well as just praising the England international, however, Pogba also noted that United now look to have a promising central defensive pairing as the combination with Victor Lindelof looks a strong one.

“As I call him [Maguire] – ‘the Beast’,” Pogba is quoted by the Daily Mirror. “Honestly, as you saw, he was really impressive. He is a leader. He fits right in with us in training.

“We talked about controlling the defence well and he has a good understanding with Victor [Lindelof]. It was a very good match to start with from the whole team.” 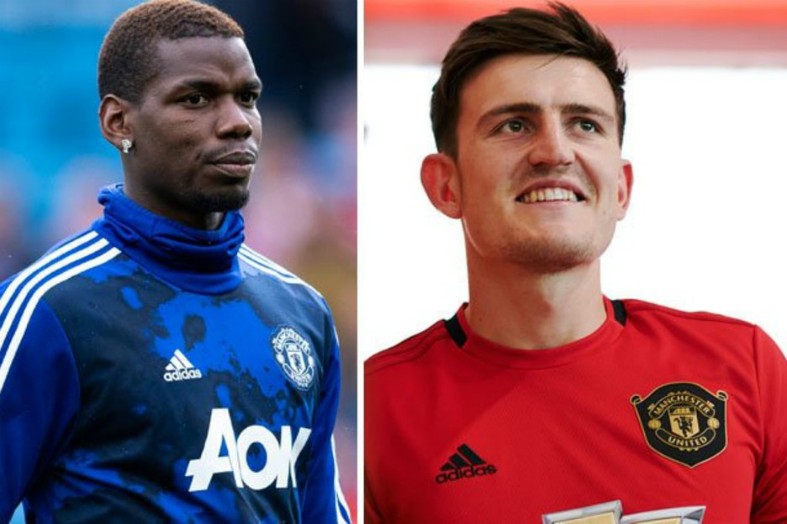 Paul Pogba is clearly a big fan of Harry Maguire

Man Utd fans will no doubt be encouraged by Pogba’s words, with the France international hopefully more settled at the club now after a summer of transfer speculation.

In fact, the Express have claimed MUFC could still sell the 26-year-old to Juventus despite the transfer window closing for English clubs, but it seems he’s now focused on the strengths of this squad and perhaps more confident of achieving success where he is with the signing of a quality centre-back like Maguire.