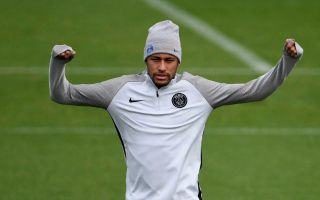 Neymar’s lawyers have reportedly been spotted entering Barcelona offices today amid ongoing transfer talk suggesting the Paris Saint-Germain forward is set for a sensational return to the club.

The Brazil international left Barcelona for PSG back in the summer of 2017, but things haven’t exactly gone as planned for him in his time in the French capital.

Photos above seem to show Neymar’s lawyers heading to Barca for talks today as a claim from RMC, as re-reported by Marca, suggests a swap deal involving Philippe Coutinho looks closer to being agreed.

This could be an exchange that suits everyone, with Neymar returning to a traditionally bigger stage, while Barcelona offload a struggling player in the form of Coutinho, who PSG will feel could improve again despite his poor form in La Liga.