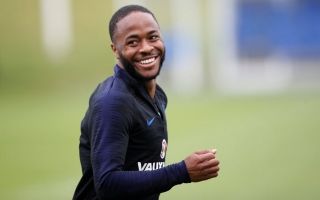 It seems like not that long ago when footballers who earned £100k a week were at the absolute top of the market. Nowadays we see players earning five times that and Raheem Sterling looks set to secure a game changing sponsorship deal.

According to the Sun, Raheem Sterling has been offered the chance to sign a £100m boot sponsorship deal with Nike Air Jordan.

They reported that the Jordan brand are trying to break into football and see the England star as a big name as they look to gain publicity. 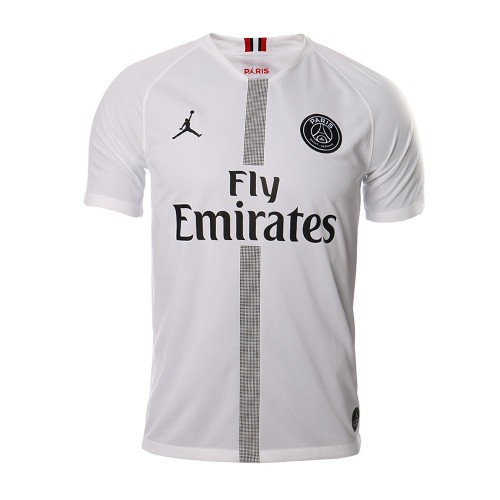 Air Jordan have started to appear on PSG kits

Sterling has had to battle constant criticism over his attitude and demeanor at times as he became an easy target for some fans. He was particularly maligned at international level as part of an under achieving England team.

He’s been sensational since Pep Guardiola arrived at Man City and his game has noticeably gone up a level.

Last season was his best yet as he scored 25 goals in all competitions and continued to shine for England.

If he does sign the sponsorship deal it will surely be one of the biggest in football history. 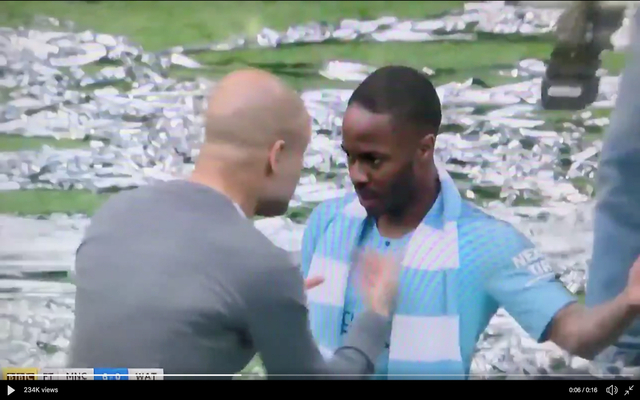 Guardiola has got the best out of Sterling