United thumped the Blues at Old Trafford on Sunday afternoon, with goals from Martial, James and a brace from Rashford proving to be the difference between the two sides come full time.

It was a brilliant all-round performance from the Red Devils, who got their season off to the perfect start by thrashing Frank Lampard’s side in his first official match in charge of the west London club.

And following the match, Solskjaer decided to send somewhat of a warning to his side’s PL rivals, and given how lethal United were in attack yesterday, we can hardly blame him for doing so.

As per the Sun, when speaking after his side’s match yesterday, Solskjaer said “We have found a way we want to play that we believe in. This is just the start — the more we get to play with each other and show we’re a team, the more we’ll improve.” 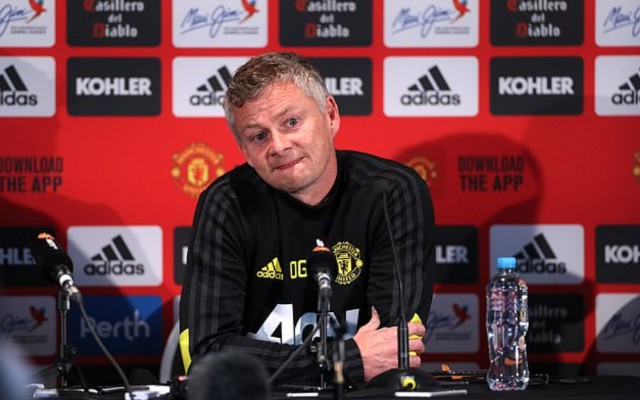 United weren’t brilliant in every area of the pitch yesterday, however they were largely impressive, and if they do go on to improve between now and the end of the season, we can’t wait to see what they’re capable of in the near future.

It’ll be interesting to see how United fair this season, however if their PL opener against Chelsea is anything to go off, it seems like this year could be a good one for Red Devils fans.