Liverpool forward Sadio Mane has handed manager Jurgen Klopp a big selection boost ahead of tomorrow’s Super Cup clash against Chelsea by declaring that he’s ready to start for the Reds.

Mane was made to sit on the bench for Liverpool’s opening Premier League match last week, a tie in which the Reds beat Norwich 4-1.

The forward has spent most of this summer at the African Cup of Nations with Senegal, as he helped his side reach the final, where they were beaten 1-0 by Algeria.

Given this, it’s easy to see why Mane may not be as fit as some of his teammates, however following his recent words, it seems like the winger is already back to near full fitness just in time for tomorrow’s match.

As per the Daily Mail, Mane has been speaking about his fitness ahead of tomorrow’s clash against Chelsea, with the player even stating “For sure, I am ready to start. Let’s do this. Tiredness is only here [points to his head]. I don’t think I have had a holiday in seven years, so I’m used to it.” 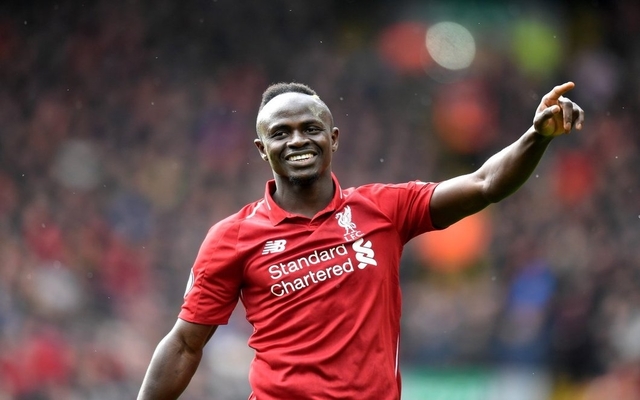 These words will come as great news for Klopp, who will now seemingly be able to start Mane against Chelsea tomorrow, a move that could see Divock Origi relegated to the bench.

Given this recent confirmation from Mane, it’ll be interesting to see if Klopp reckons he’s also ready to start against Frank Lampard’s side tomorrow, or whether he thinks starting Origi will be his side’s best bet.