Neymar could be set to undergo a medical with Barcelona as early as this Friday should the Spanish giants manage to reach an agreement with PSG in the coming days.

Reports linking Neymar with a return to the Nou Camp have been rife this summer, and if a recent story from ParisUnited is to be believed, it looks like Barca could wrap up a deal for the Brazilian as early as this week.

According to the report, talks regarding a potential deal for the forward are underway between the two clubs, with the Blaugrana hoping to bag a deal for the player in return for €100M and either Philippe Coutinho or Ivan Rakitic, or both.

The report also notes that if an agreement for Neymar’s transfer is reached in quick time, the Brazilian international could even undergo a medical with his former side on Friday.

Given that Neymar is one of the best players on the planet, and was absolutely brilliant for Barca during his four year spell with the club, it’s easy to see why the La Liga side are so keen to bring him back this summer. 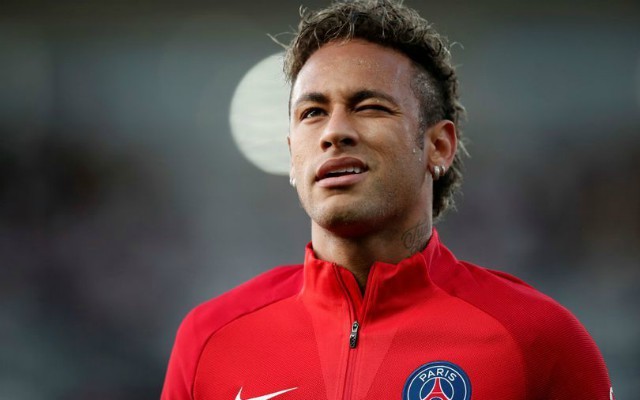 Neymar was key in Barcelona’s 2014/15 treble-winning campaign, with the 27-year-old also playing significant roles in the club winning one La Liga title and two Copa Del Rey titles in the two seasons after that.

If the PSG superstar were to seal a move back to the Nou Camp, it’d go down as one of the most sensational transfers of all time, one that looks like it could be going through soon if Paris United’s report is anything to be believed.