Arsenal boss Unai Emery has revealed that “some platers will leave” the north London club before the transfer window slams shut for European clubs.

According to Football.London, Arsenal manager Unai Emery revealed that some players will leave “in the next 20-25 days”.

Of course Arsenal’s summer spending spree has opened the star for some of the side’s less important figures to leave, Emery suggested that whilst the English deadline may have passed – that the Gunners will be busy securing moves away for some stars. 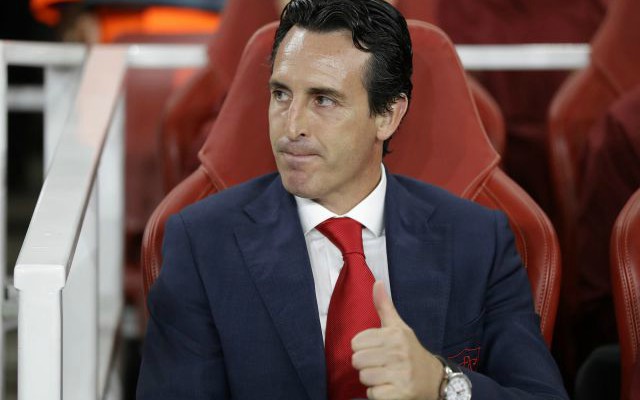 Can Emery guide the club back into the Champions League after splashing the cash this summer?

Here’s what Emery had to say on potential outgoings at the Emirates Stadium:

“We had with Laurent Koscielny the first captain but just five days ago he left, other players were coming in, we finished our market but it is at the moment open in other countries.”

“In the next 20-25 days some players will leave. It’s the reason, I want to close our squad clearly.

“The club did everything to get the best players to help us and to make our squad stronger.”

The highest-profile player that could leave the Gunners this summer is Mustafi, the Germany international has been tipped for an exit following his unflattering performances for the side last season.

Football.London point to Emery’s statement on the star earlier this summer, which suggests that the ace is being shown the exit door:

Mustafi was left out of the squad for Arsenal’s Premier League opener against Newcastle, it’s clear to see that the German is weakest link of all of the Gunners’ centre-back options. 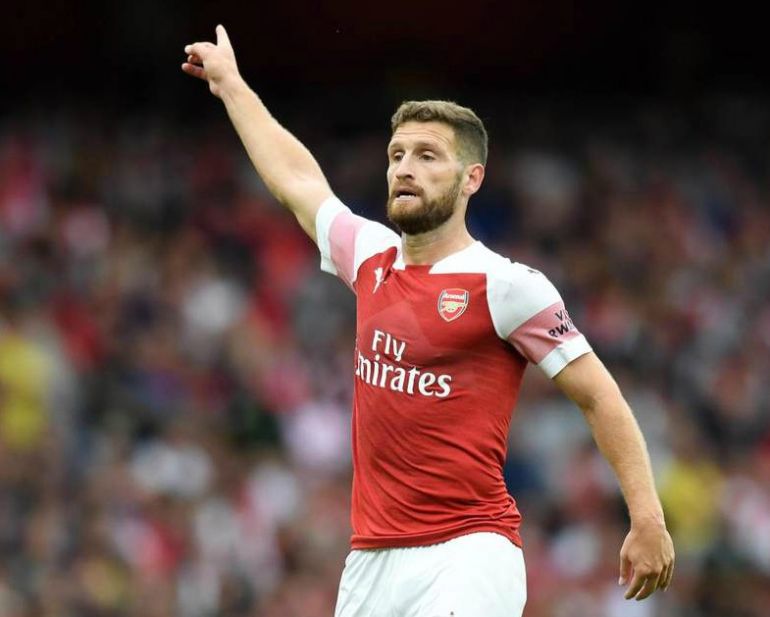 Elneny’s departure won’t leave a massive void in the squad and it’s probably time for the Gunners to move the star on.

Nacho Monreal was linked with a return to Spain by Football Espana, but the veteran defender has since shut down rumours that he’ll leave.

The signing of Kieran Tierney could change Monreal’s mind though, it’s unlikely that the 33-year-old will feature often if he’s to compete with Tierney and Sead Kolasinac for a starting spot.

19-year-old Emile Swith Rowe will be keen to go out and play some first-team football after he was limited to just three appearances whilst out on loan to Red Bull Leipzig last season.

The ace is a promising star but could find it difficult to win a place in the side ahead of fellow academy graduates Reiss Nelson and Joe Willock. A loan could be the best option for the ace to continue his development.

The transfer window doesn’t close for European clubs until the start of next month, leaving plenty of time for Arsenal to shift some of these stars.