Former Manchester United defender Gary Neville claims Ander Herrera will not be missed after leaving the club on a free transfer this summer.

The Spanish midfielder moved to Old Trafford from Athletic Bilbao in 2014 and quickly became a fan favourite among the United faithful for his all-action, combative style in the middle of the park.

The 29-year-old won four trophies during his time in Manchester, including the FA Cup and Europa League, racking up 189 appearances across all competitions, but he was ultimately allowed to leave the club at the end of June.

United failed to reach an agreement with Herrera regarding an extension, which eventually led to him joining French champions Paris Saint Germain on a free transfer at the start of July.

Many fans and experts have suggested that offloading the ex-Bilbao star will end up coming back to haunt United, who decided not to sign a replacement before the transfer window slammed shut last Thursday.

Neville has rejected that notion, however, insisting that Ole Gunnar Solskjaer’s squad will not be a weaker unit without Herrera.

“Herrera to be fair huffed and puffed, but there are loads of him around,” the United legend told Sky Bet’s The Big Debate, as per Metro Sport. 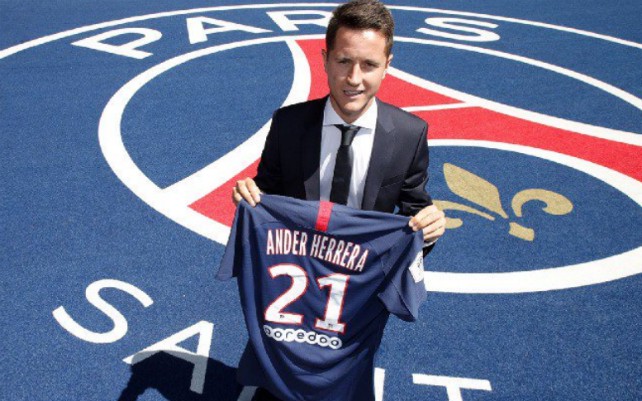 Herrera signed for PSG on a free transfer this summer

When asked if he was happy with the alternative options available to Solskjaer in midfield, Neville added: “No I’m not confident, but my point is if you said to me put McTominay in there for 30 games this season, will he do a lot worse than Herrera? I don’t think he will.”

The Red Devils also sold Belgian striker Romelu Lukaku, with Inter Milan securing his services for £74 million on deadline day – as per the Telegraph.

Neville does not feel the 26-year-old will be a big loss for United either, as he stated: “Have we lost them? I don’t feel like we’ve lost anything. 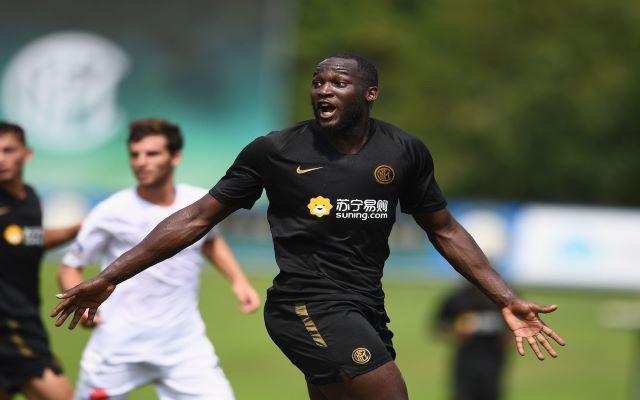 “Lukaku was 105kg. He admitted himself he was overweight. I think there’s three or four players that the club would like to get rid of.

“I think there’s three or four players Ole would like to get rid of. I think getting rid of them all at once, though, would weaken the club and weaken the team for this season.

“So I think he’s getting rid of them one at a time and he’s bleeding them out of the club.”