According to Swedish outlet Sport Bladet, Lindelof was a transfer target for Barcelona this summer but Man Utd refused to let him go as he now looks set to commit his future to the club.

The former Benfica man has taken some time to get going in England, but now looks a key part of this Red Devils squad.

Lindelof steadily improved as last season went on, and he now looks even more comfortable with summer signing Harry Maguire next to him.

The Sweden international could no doubt have been a fine signing for Barcelona in their bid to strengthen at the back, but it looks like good news from a Man Utd point of view as he’s now expected to stay put. 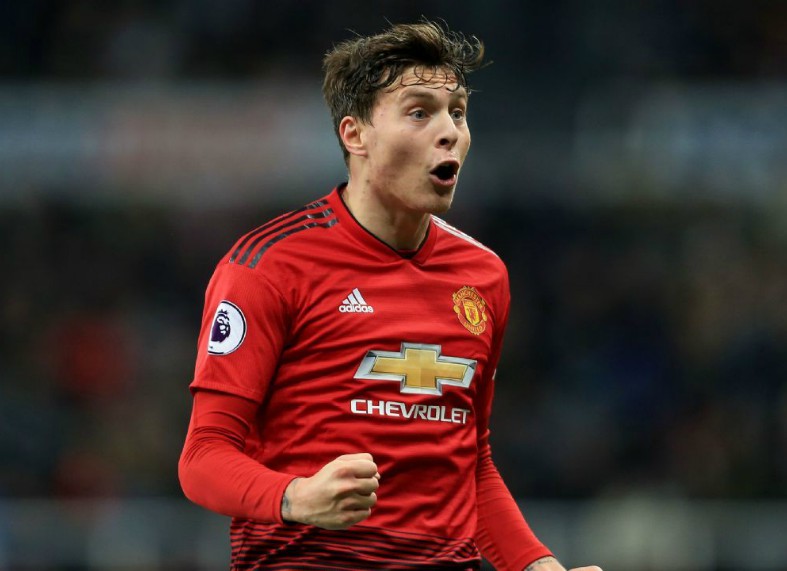 Victor Lindelof to sign new Manchester United contract, according to reports in Sweden

United don’t have much in the way of backup in defence, with Maguire and Lindelof both a great deal better than squad players like Chris Smalling, Phil Jones and the injury-prone Eric Bailly.