One of the biggest problems for English based want-away players is the early closing transfer window makes it harder for them to leave. Clubs won’t be able to replace them. According to reports Paul Pogba will not be leaving Old Trafford this summer.

According to AS via The Mirror, United have told Real Madrid the French star is not for sale , even if they do decide to table an offer in the region of £185m.

Real’s midfield has been fantastic for years but Luka Modric and Toni Kroos are starting to show their age and it seems Zinedine Zidane is desperate to add his fellow Frenchman to the squad.

Pogba played in the 4-0 win over Chelsea at the weekend and had a very good game. Despite spending a lot of the game slipping over he played some incredible passes and contributed to a solid team performance.

He looked outstanding in a slightly deeper role next to Scotland international Scott McTominay and Ole Gunnar Solskjaer must be desperate to see that partnership flourish as the season goes on. 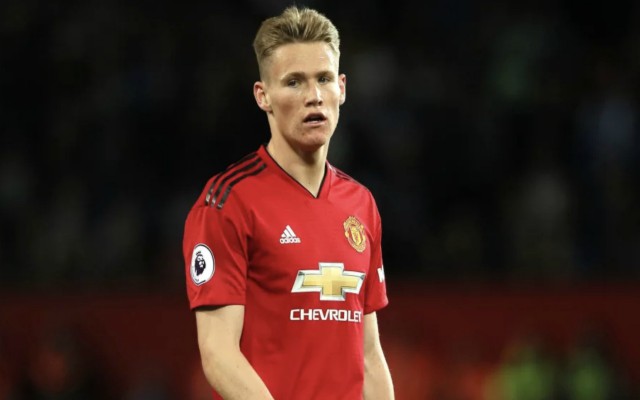 Pogba and McTominay could be a formidable pairing

Pogba’s return to Manchester has been mixed, he’s been outstanding in some games but looked really poor in others as it started to look like former manager Jose Mourinho didn’t know how to get the best out of him.

United wouldn’t be able to sign a replacement until January so a departure this Summer now looks incredibly unlikely. 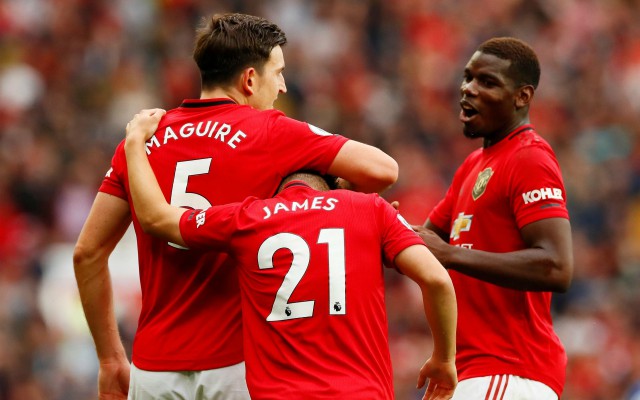