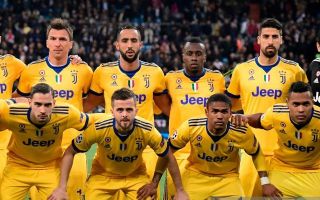 Bayern Munich are reportedly closing in on the transfer return of striker Mario Mandzukic, who was also close to joining Manchester United this summer.

According to Calciomercato, a move taking Mandzukic from Juventus to Bayern is close, ending his four-year stay in Turin and sealing a return to the club he played for between 2012 and 2014.

The Croatia international is said to have been swayed by the chance to link up with fellow countryman Niko Kovac at the Allianz Arena, where he could have a key role adding depth up front.

Bayern only have one recognised centre-forward in Robert Lewandowski, and the experience and proven record of Mandzukic could serve them well.

Another previous report from Calciomercato explained that the 33-year-old had a deal in place to join Man Utd on deadline day, but turned down the move as he wasn’t keen on how rushed things felt. 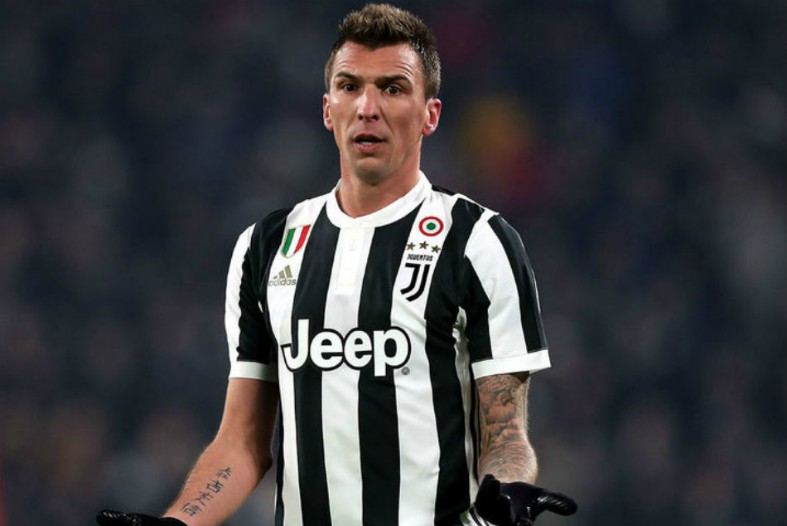 United could no doubt have done with a winner like that in their squad, but it looks like he’s now heading for Bayern, who have also just signed another Croatia international in the form of Ivan Perisic.