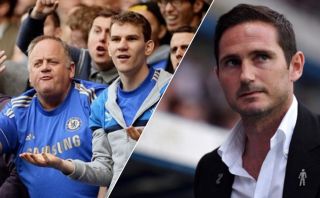 Lampard’s side take on the Reds in Turkey tonight, with the west London side looking to win their first piece of silverware of the season.

The Blues boss has named a strong starting XI to take on Jurgen Klopp’s team tonight, with all of Christian Pulisic, N’Golo Kante, Olivier Giroud being handed starts.

However, not all of Lampard’s picks have impressed the club’s fans, with a number of them fearing the worst tonight after Zouma was chosen to start alongside Christensen at the heart of the Blues’ defence.

The Frenchman didn’t have the best of games against Man United last weekend, with the defender playing a fairly significant role in the club’s 4-0 loss.

Despite this, it seems like Lampard is still willing to put his trust in the former St Etienne man, a decision some of the club’s supporters clearly aren’t too happy about.

NOT ZOUMA PLEASE NO

When you see Zouma in the starting line up.. pic.twitter.com/N9lbkYpeeU 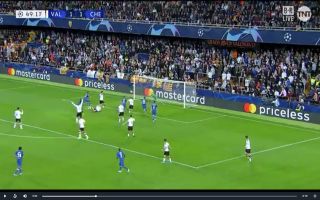