The money on offer for reaching the group stages of the Champions League is well publicised. Celtic are now set to miss out on a huge pot of money which would have allowed them to spend decent money in the transfer market in the next few weeks.

I’m aware some Premier League fans will see the amounts discussed as being worth just another average squad player, but for Celtic these sums are huge.

According to the BBC simply not qualifying for the group stages has already cost Neil Lennon’s men £12m but it could be even more.

Totalsportek published some figures for the prize money distribution in last season’s competition. Each group stage win was worth €2.7m while even a draw would have earned €900k.

Admittedly a long shot but if Celtic had managed to replicate recent success and reached the knockout phase they would have then received €9.5m. This is all before any money was dished out for TV rights. 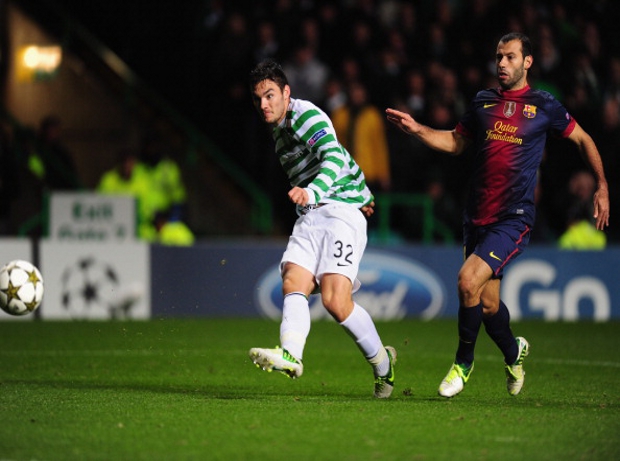 Celtic now face a huge fight to pick themselves up and continue to keep the league title away from their city rivals. Celtic’s approach over recent years has indicated they are happy to do the bare minimum as nobody posed a credible threat.

Rangers have made huge improvements under Steven Gerrard and there’s a real chance complacency and taking the cheap option to replace Brendan Rodgers will come back to get them later in the season.