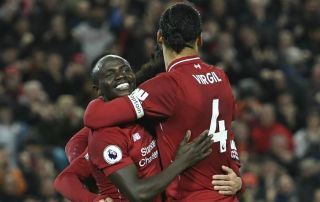 Liverpool star Sadio Mane reportedly didn’t need much convincing to agree to a transfer to Real Madrid this summer.

However, according to Soccer Link, the deal did not materialise as Liverpool were not prepared to sell Mane, while Real Madrid president Florentino Perez did not believe the club needed him.

As the report explains, Mane was personally contacted by Madrid manager Zinedine Zidane about a move, with the Senegal international clearly a personal favourite of his.

However, LFC fans will be delighted to have kept hold of one of their star performers from last season, with Mane a vital part of how Jurgen Klopp’s side plays.

The 27-year-old would have been a huge loss for the European Champions, and it’s perhaps slightly alarming that Soccer Link state he was so quickly persuaded to leave Anfield. 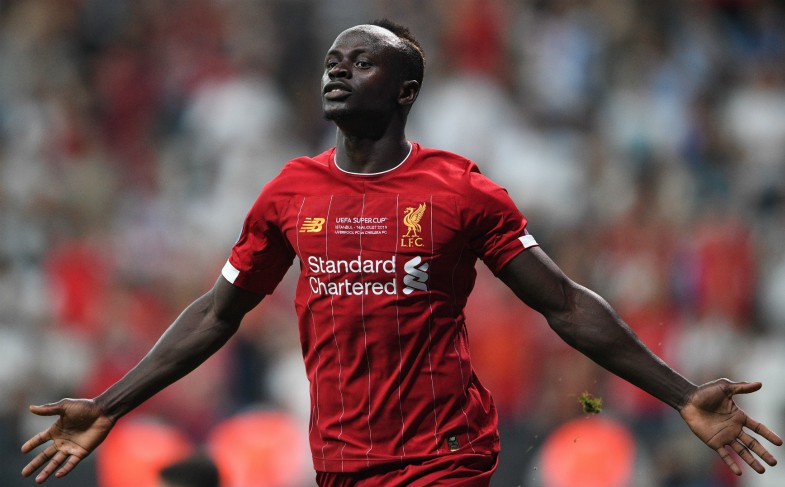 Still, the fact is he’s still at Liverpool and a sale is now highly unlikely given the transfer deadline has passed for English clubs.

Real will surely have to look elsewhere in Europe for any further signings before the end of the summer.