Barcelona have confirmed that Luis Suarez has picked up a muscle injury during their clash against Athletic Bilbao on Friday.

Suarez, who started the game at the San Mames alongside Griezmann and Dembele in attack, was forced off in the first half after he seemed to pick up a knock.

And now, following words from the club, it’s been confirmed that the Uruguayan has picked up a muscle problem in his right leg, with the Blaugrana also noting that the forward will undergo tests on Saturday in order for the club to understand the extend of this injury.

?@LuisSuarez9 has a muscle injury in his right leg. He will have more tests tomorrow to determine the exact extent of the injury. pic.twitter.com/Yn1PkLKaii

Given that they’ve signed Antoine Griezmann this summer, Barca probably won’t be too worried should Suarez end up being out for a few weeks due to this injury.

However, if the Uruguayan international does have to spend some time on the sidelines, it’ll still come as a blow for Ernesto Valverde and Co given how important Suarez is to their set-up. 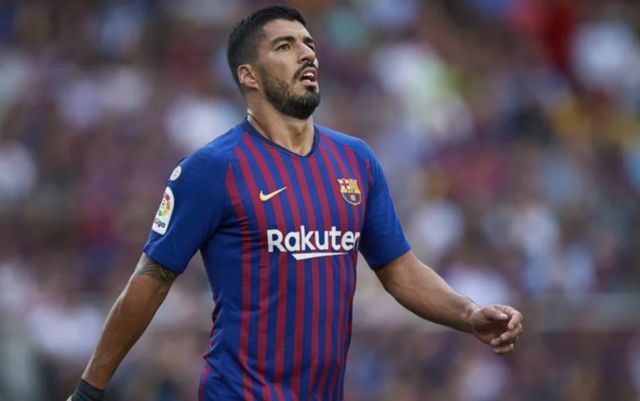 Suarez has been pivotal for the Blaugrana these past few seasons, with the forward playing a significant role in the club’s La Liga title wins in the 2017/18 and 2018/19 campaigns.

It’ll be interesting to see how long Suarez ends up being out for due to this injury, however given how important he’s been for the club in recent times, we can assure that they’ll be hoping the Uruguayan isn’t out for too long.