Barcelona are said to be eyeing up a move for Bayern Munich and Germany star Joshua Kimmich after Lionel Messi demanded that the club improve their options at right back.

Barca currently have Nelson Semedo, Sergi Roberto and Moussa Wague as options to choose from in that area, however it doesn’t seem like this is enough for the club’s talisman Messi.

As per Don Balon, Messi has asked the club to add to their options at right-back, with the Blaugrana now turning their attentions to Joshua Kimmich as a result of this.

The report also notes that if Barca are going to bring the German international to the club this summer, then it’s going to cost them about €80m in order to do so.

Kimmich is one of the best right-backs on the planet at the moment, and if Barca were to bring him to the Nou Camp this summer, it’d be a huge boost to the club’s defensive options.

Not only is Kimmich able to play at right-back, but the German is also capable of playing as a centre-back, defensive midfielder and central midfielder, versatility that’ll definitely come in handy for the Blaugrana should they end up signing him in the coming weeks. 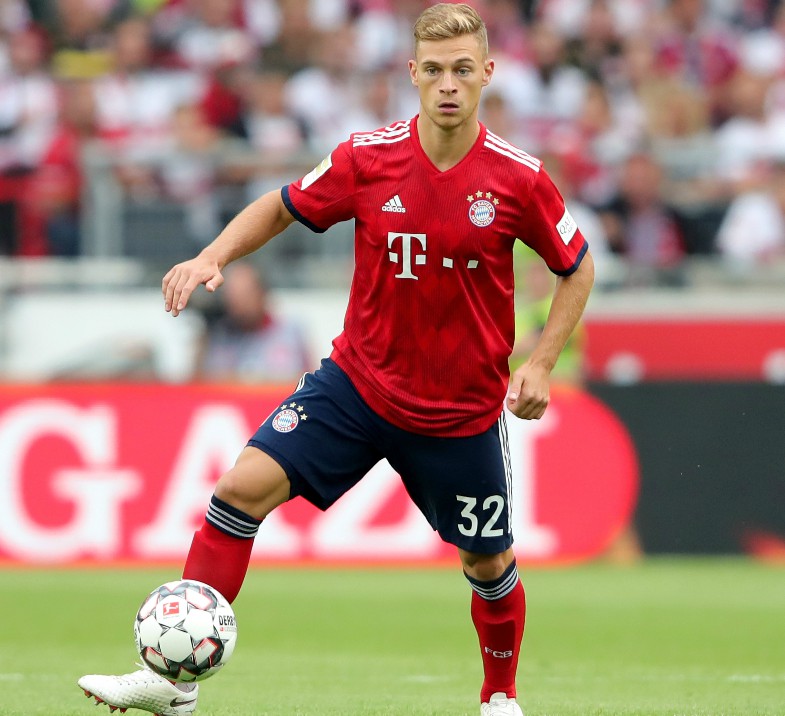 It’ll be interesting to see if Barca end up bowing down to Messi’s demands and going for Kimmich ahead of next month’s deadline, a move they could definitely do with going for given the qualities the German has in his arsenal.