It seems generally accepted that younger players will benefit more from a loan spell playing senior football than staying stuck in the academy side. Another one of Man United’s highly rated youngsters has gone out on loan as Ethan Hamilton has signed for Southend.

The Southend United twitter confirmed earlier on that they had completed the signing of Hamilton on a season long loan.

We’re delighted to announce the signing of 20-year-old midfielder @ethanhamilton98 on a season-long loan from @ManUtd #WelcomeEthan #Blues https://t.co/dCCxupC4gv

It will be his second spell in League One after a successful spell with Rochdale in the second half of last season. He scored four goals during his 14 games there.

The 20 year old looks to have a bright future in the game and has already gained some international experience by turning out for Scotland at various age groups.

His signing should come in time for him to make his debut for Southend this weekend as they travel to face Lincoln City on Saturday.

Although he’s yet to make a competitive first team appearance for United, he has been part of previous pre season tours and came on as a sub against AC Milan last year. 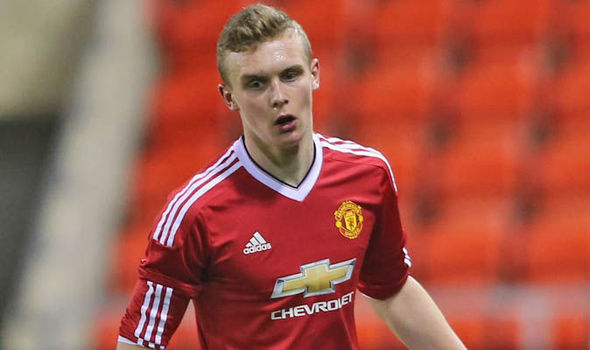 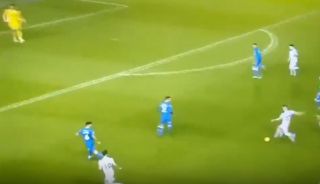 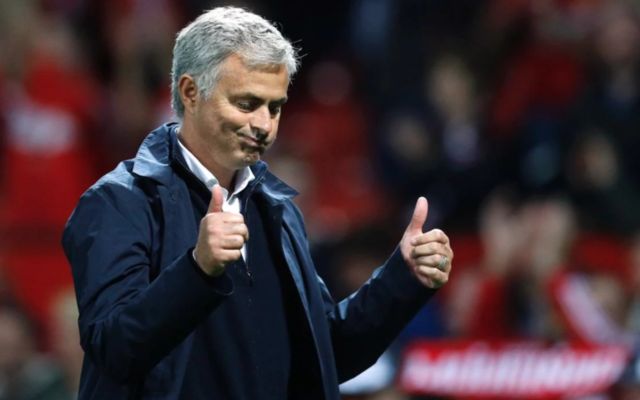