There are so many different examples of young players making the wrong move too soon and it completely hinders their development. Renato Sanches’ decision to join Bayern Munich looks like another one.

Ronan Murphy tweeted out a quote from Sport 1 that outlined the Portuguese star’s frustration about his current situation. This was shortly followed up by a further tweet which quoted what Karl-Heinz Rummenigge said to the same channel:

Karl-Heinz Rummenigge on Renato Sanches, to Sport1: “We will not sell him! He would do well to calm down.” #FCBayern

Sanches burst onto the scene in 2016 when he was a huge part of the Benfica squad and went on to play a pivotal role in Portugal’s European Championship win.

He impressed and surprised many with his energy and aggression and looked like a star despite his young age.

He may be best known to Premier League fans for an awful loan spell at Swansea during the 2017/2018 season. 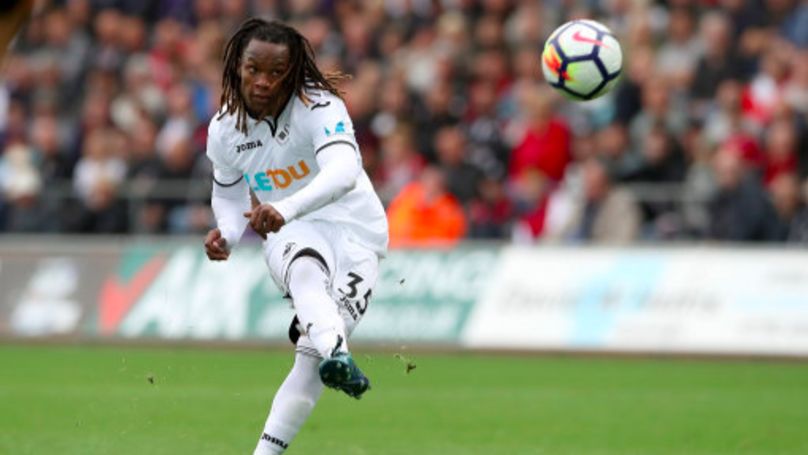 Renato Sanches did not have a happy time in Wales

Although it feels like he’s been around a long time, he’s still only 21 and could be a huge player for Bayern if they started to play him regularly.

Despite his comments there doesn’t seem to be a deal agreed or close for him to go elsewhere.

Although he was awful at Swansea, his playing style would be perfectly suited to the Premier League so if he’s still unhappy in January it could well be worth an English team taking a punt on him.

Playing time has been limited at Bayern

He only made 17 Bundesliga appearances last year so it doesn’t seem like he is a big part of Bayern’s plans. As a result they may be best letting him go to see if he can capture his best form somewhere else.

His chances of playing look even less likely after the BBC confirmed that Bayern were close to signing Coutinho from Barcelona so this might also be a factor in him wanting to leave.