Newcastle United have agreed to send one of their most promising attackers out on loan this summer, the ace was hoping for a chance to fight for a place this season.

The Denmark Under-21s international joins the Cumbrians on a season-long loan deal, the 19-year-old joined Newcastle’s academy ranks three years ago after making waves in his homeland.

The ace didn’t allow a disappointing loan spell with Blackpool to stop him from making a name for himself last season, the Dane continued to play for Newcastle Under-23s and finished the season as Premier League 2’s top scorer. 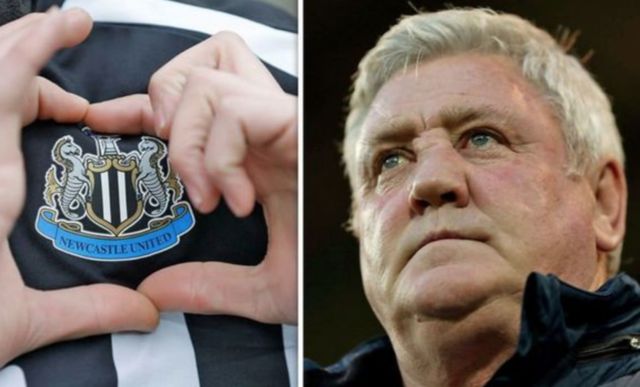 Will Bruce manage to live up to expectations from Newcastle fans?

Sorensen told the Chronicle yesterday that he was hoping to stay around Newcastle first-team this season:

“It’s up to the manager now, it depends what he wants me to do.”

“Personally I’d rather stay and fight for a place, but it’s up to him. If he wants me to go out on loan I’ll do that.”

Sorensen hasn’t made a competitive debut for the Magpies yet but he featured for the Tyneside club during this summer’s Premier League Asia Trophy and he looked quite promising.

Steve Bruce should be keeping a close eye on the 19-year-old this season, Sorensen looks like a natural goalscorer and it’s clear to see that he has the potential to become a first-team player in the future.

A move to Carlisle will allow the ace to get accustomed with fully-fledged professional football in England and the Magpies can reassess the star’s abilities next summer.