Daniel James may have sealed a move to Man United from Swansea this summer, however things could’ve been a lot different for the Welsh international had he sealed a move to the Red Devils’ rivals six months earlier.

As per the Sun, pictures have emerged that show just how close Daniel James came to sealing a transfer to Leeds in January of this year, with the move itself being called off right at the last minute.

According to the report, James had basically finalised his move to Elland Road, however the transfer failed to materialise due to ‘political problems’ at the Swans. 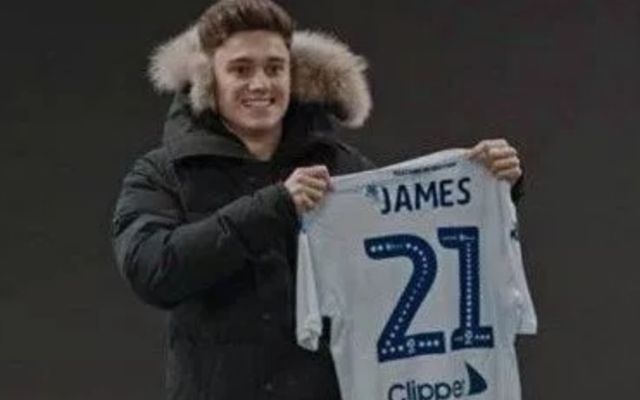 James is probably thankful this move fell through, as he now plays for United, and we’re sure the Red Devils would’ve found it a bit more difficult to sign him from Leeds given the rivalry between the two sides.

The Welshman will probably be counting his lucky stars after this one!