Seven Leicester players, including three stars that have been crucial to the club’s development in recent years, look set to leave the East Midlands outfit next summer.

According to the Leicester Mercury, these seven players could leave the King Power Stadium once their contracts expire next summer.

Title winners Wes Morgan, Christian Fuchs and Andy King could all leave the Foxes after their massive contributions to the side in recent years.

Jamaica international Morgan captained the side as they defied the odds and beat Premier League giants to the title in the 2015/16 season. Morgan will be 36 years old next summer and he’s no longer a starter for the Foxes which could see his eight-year spell with the club come to end.

Fuchs was Leicester’s starting left-back during their title-winning season and the German still has the ability to be a solid backup to England international Ben Chilwell for the coming season.

Fuchs will turn 34 before the end of the season and Brendan Rodgers could eye a younger backup to Chilwell for the future. 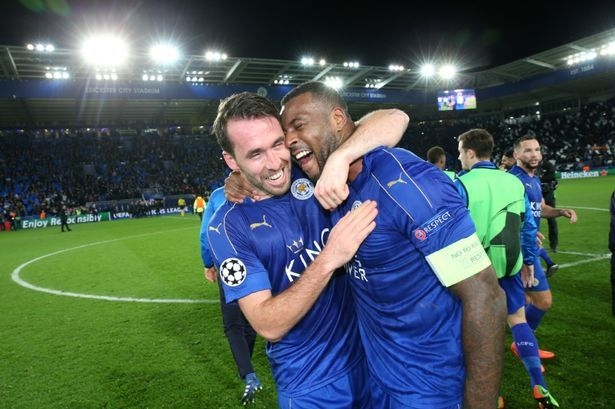 Fuchs and Morgan were integral members of the Leicester side that defied the odds to win the league.

There aren’t enough words to describe Andy King’s service to Leicester over the years, the Wales international is the Foxes’ all-time highest scoring midfielder with 62 goals across all competitions.

The Welshman has made an impressive 379 appearances for the club, King chipped in with crucial goals when Leicester won the league and was a solid backup to stars Danny Drinkwater and N’Golo Kante.

King’s career came full-circle when Leicester lifted the league title, the ace was released by Chelsea’s academy at the age of 15 and established himself as a Foxes legend with his impressive performances in the Premier League and Championship.

King’s story is one for the ages.

Nampalys Mendy is also likely to leave, the defensive midfielder has also fallen down the pecking order given Brendan Rodgers’ preference to play attack-minded stars in midfield.

Veteran stopper Eldin Jakupovic could also leave, given that he’s behind both Kasper Schmeichel and Danny Ward in the goalkeeping ranks – it seems like a good business move to part with the star if he isn’t likely to feature in the first-team.

Youngsters George Thomas and Sam Hughes are also poised to leave once their contracts expire.