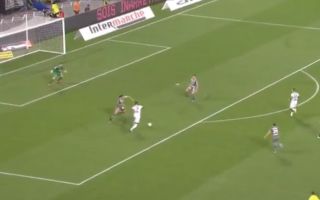 Moussa Dembele continued his fine start to the season this evening, as he bagged a brace for Lyon during their rout against Angers in Ligue 1.

Dembele, who scored in Lyon’s league opener against Monaco last week, kept up his fine start to the 2019/20 campaign, as the Frenchman bagged another two goals tonight, which can be seen below.

Man United were linked with a move for the forward this summer as per the Mirror, with journalist Manu Lonjon also stating earlier this month that United had in fact made a bid for the striker.

And given how he’s started this season, the Red Devils are probably a bit angry that their reported pursuit of the player didn’t materialise in a move to Old Trafford for the former Fulham man.