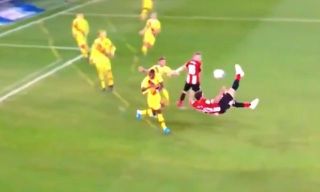 Barcelona fell to defeat in the opening game of the new La Liga season on Friday night thanks to a sensational late goal from Athletic Bilbao’s Aritz Aduriz.

The 38-year-old clearly hasn’t lost his ability to find the back of the net as he produced a superb finish to secure all three points for his side.

Unsurprisingly, videos of his winner have since gone viral as it was a goal worthy of winning any game, but a brilliant new angle has emerged using La Liga’s 360° technology in stadiums, as seen in the first video below.

In an exceptional show of agility and technique, the replay shows how far off the ground Aduriz was at the point of impact and how he managed to generate such speed and accuracy on his effort.

The new angle amplifies just how good the goal was, although it won’t be one that Barcelona will enjoy seeing again as it was a poor start to the defence of their La Liga crown as they fell to defeat with Lionel Messi out injured.

What a goal from Aduriz! ???? #LaLiga pic.twitter.com/FzIvoVX8hK 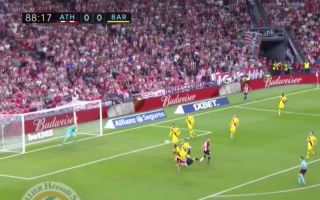 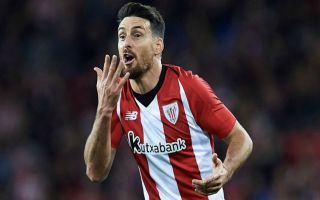 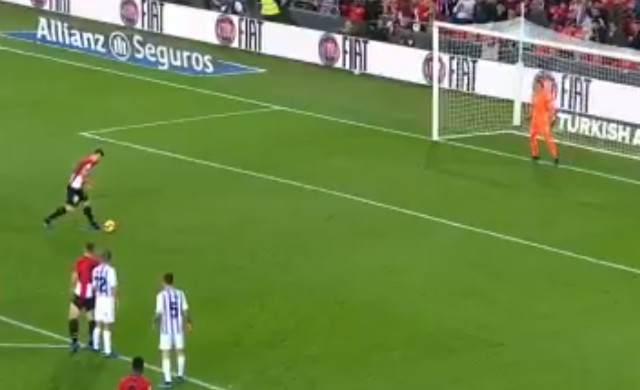 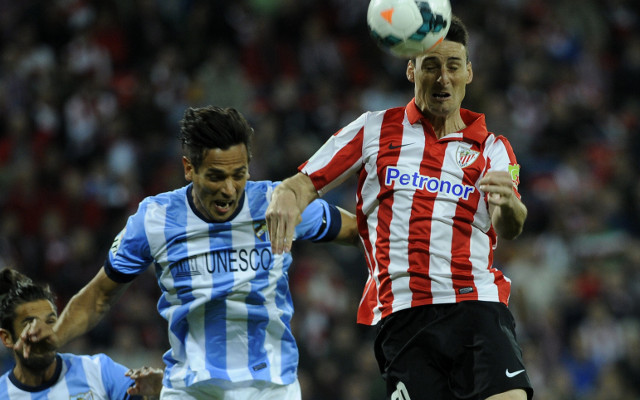 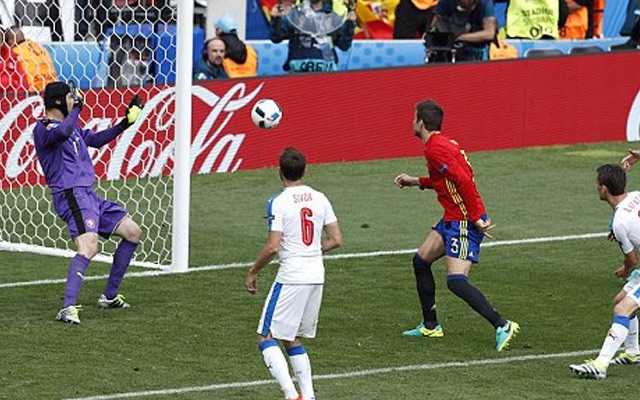