It seemed to be a massive coup when Man United managed to sign Alexis Sanchez despite strong competition from their city rivals for his signature. Since then he’s looked unfit and hasn’t lived up to expectations at Old Trafford.

According to Italian journalist Gianluca Di Marzio, Inter Milan are coming close to reaching an agreement with United and the Chilean could be in Milan to finalise the deal as soon as Tuesday.

A story in The Sun last week claimed Sanchez earned over £500k a week at Man United so it’s clear to see why they would love to get him off their books, even if they can’t find a team willing to cover his entire wage.

When you consider Sanchez is now the wrong side of 30 and looks completely out of form it makes sense that Ole Gunnar Solskjaer would want to move on from him.

He’s only managed three league goals in 32 games for United and has been a complete disappointment since signing. 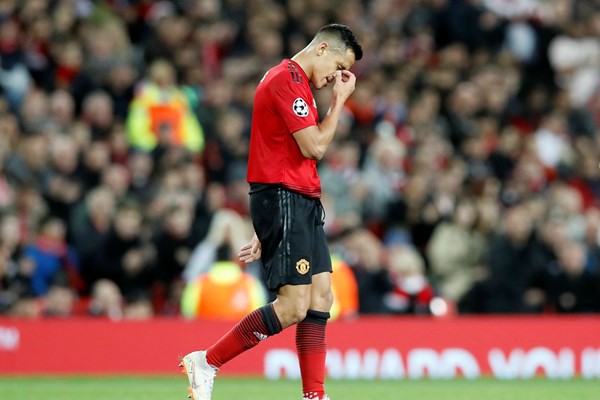 Sanchez has had an unhappy time in Manchester

A return to Serie A could be an ideal move for him. Sanchez originally came to the attention of European football fans during a spell with Udinese. The league is usually played at a slower tempo where players with great technical ability stand out, so he wouldn’t be as physically exposed as he is in the Premier League.

The Premier League transfer window is now closed so United wouldn’t be able to sign a replacement, but they could use the money saved to hand out a new contract for someone like David de Gea.