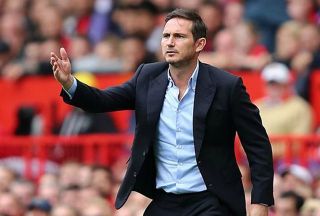 After giving Liverpool a run for their money in the Super Cup, Chelsea will be eager to grab their first win of the season against Leicester City today.

The Blues had a forgettable start to the season by losing 4-0 to Manchester United at Old Trafford. However, they came back strongly against Liverpool in the UEFA Super Cup.

The Blues will certainly be in good spirits ahead of today’s match at Stamford Bridge against Leicester City. It’ll be Frank Lampard’s first competitive home game as Chelsea manager.

Kepa will undoubtedly start in goal today. The Spaniard was brilliant in Istanbul but was unfortunate not to make any saves in the penalty shootout despite diving in the right direction on a couple of occasions.

Emerson should retain his spot after putting on a fine show against Liverpool while Cesar Azpilicueta will certainly don the captain’s armband once again.

In central defence, Antonio Rudiger could make his first appearance of the season after recovering from injury. The German international could most likely replace Kurt Zouma while Andreas Christensen will be in the starting lineup. 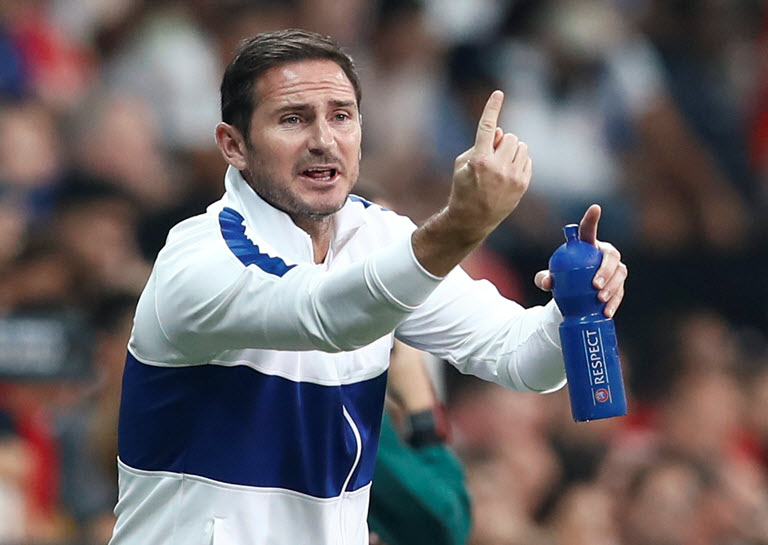 N’Golo Kante was magnificent against Liverpool and Lampard will hope that the Frenchman once again dictates the flow of the game from the middle of the park today. Partnering Kante in midfield would be Jorginho and Mason Mount can start ahead of Ross Barkley and Mateo Kovacic.

Chelsea’s new No.10 may have to sit on the bench for today’s game as it will be hard to leave out Pedro and Christian Pulisic, both of whom were impressive in the Super Cup. Both wingers were attacking threats and will hope to find their names on the score-sheet today.

Tammy Abraham started against Manchester United but today, the experienced Olivier Giroud could be starting as centre-forward ahead of the youngster. 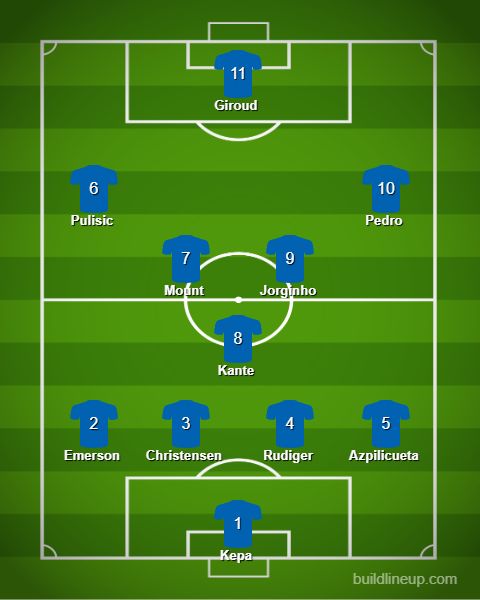