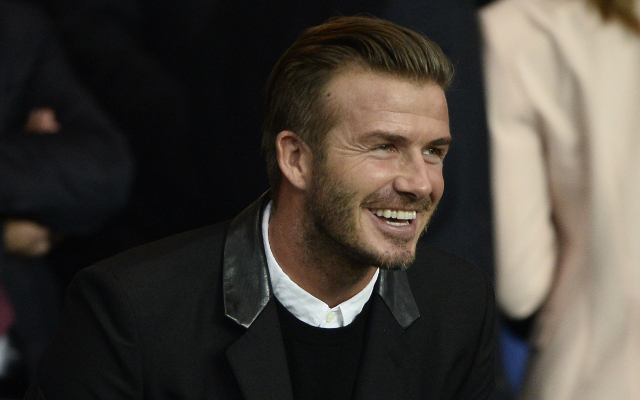 The American sports system is pretty alien to us who are used to a certain way of doing things in Europe. The very idea of a league with no promotion or relegation but the possibility of new teams popping up seems ridiculous.

Things are different in MLS and Inter Miami, who are part owned by David Beckham, are set to begin their first season next year.

It means they are going through the process of trying to assemble an entire playing squad and management team from scratch.

According to The Sun, they have managed to secure a huge transfer by reaching an agreement with Edinson Cavani which will see him move when his PSG contract expires at the end of this season.

Cavani will be 33 when he moves but is still a world class striker and could be a huge hit in MLS.

He’s often been overlooked in Paris due to the presence of players like Neymar, Mbappe and Zlatan Ibrahimovic but his record there is outstanding.

He’s managed to score 194 goals in 281 games for PSG which is an unbelievable return when you consider he was often played out of position to accommodate Ibrahimovic.

PSG fans may not fully appreciate how good a player he is until he’s gone this summer. He starts for PSG tonight in their game against Rennes so it looks like he will still be a key player for them this season.