Manchester United could reportedly snap up Fernando Llorente on a free transfer as they prepare to sell Alexis Sanchez to Inter Milan.

The Red Devils could do with more depth up front if the Chile international does make a move to the San Siro, with Llorente a free agent so available outside of the transfer window.

MORE: Deal in 48 hours: Manchester United star on verge of transfer away, could be joined at new club by Barcelona ace

The veteran Spaniard impressed in a backup role for Tottenham last season, and is now said to be keen on a potential move to Man Utd after holding initial talks earlier in the summer, according to Team Talk.

Llorente has had a long and successful career at the highest level, despite never exactly being one of the world’s top centre-forwards.

The 34-year-old does, however, bring a goal threat up front, as well as experience and winning know-how, having won titles at Juventus and helped Tottenham on their run to the Champions League final last season. 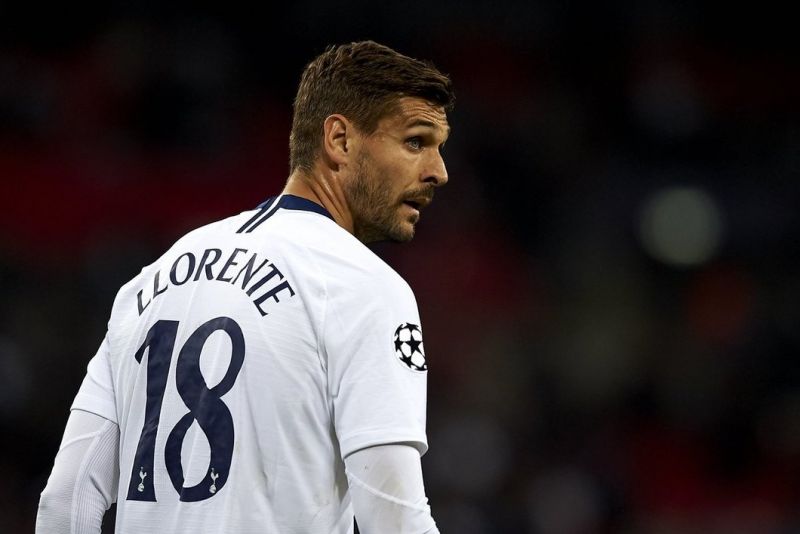 Fernando Llorente could seal a free transfer to Manchester United

Team Talk claim Llorente snubbed the chance to stay at Spurs on a reduced contract offer, and United is now thought to be his priority destination.

MUFC fans might not be too fussed about this slightly uninspiring move, but it could be useful to be able to give Marcus Rashford and Anthony Martial a rest now and then, especially in the Europa League.