Mario Balotelli is currently 29 and has just completed a transfer to join his eighth professional club. He is desperate to catch the attention of the Italy manager in a bid to make the squad for the European Championships next summer.

The BBC have confirmed that Balotelli has completed his move to Serie A newcomers Brescia. He’s signed a three year deal in a move that will come as a surprise to a few.

He should be in the prime of his career and when you consider the reputation he has, it would be easy to think he would be attracting the attention of bigger clubs.

His career has been a complete mix of outstanding moments and terrible form as he’s bounced between clubs in France, England and Italy.

His most notable spell in England came at Man City as he played a big role in helping them win the Premier League. His time at Liverpool was awful and is probably best forgotten about.

Balotelli had an awful spell at Liverpool

He was prolific in France but neither Nice or Marseille seemed that upset when he moved on.

So he returns to Serie A, where his last spell was a turgid loan  with AC Milan where he only managed one league goal in 20 games.

Before then he had incredibly successful spells with both Milan clubs and looked to be one of the best strikers in world football.

If he can have a big impact with Brescia and helps them to stay up following promotion then he might just manage to gain a recall to the national side. 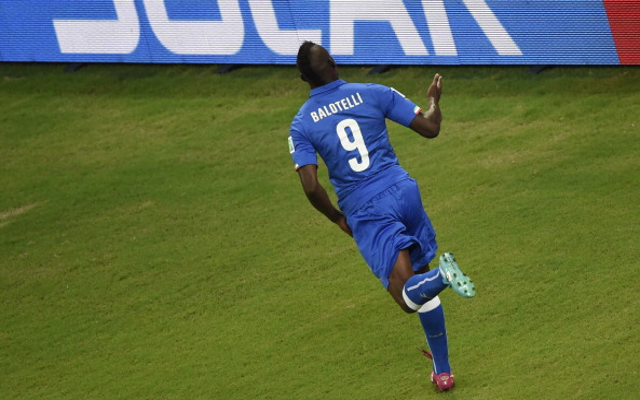