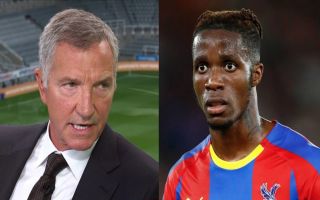 Wilfried Zaha has been urged to move to a club like Barcelona or Real Madrid by ex-Premier League manager Graeme Souness, news which comes after Arsenal failed with a move for the player this summer.

The Gunners were heavily linked with a move for the Ivorian this summer, with Unai Emery’s side even having an offer of £40M rejected by Roy Hodgson’s Crystal Palace at one point according to Sky Sports.

And following the north London side’s failed pursuit of the Ivorian, Souness had now advised the player to move to a club such as Real Madrid or Barcelona should he end up leaving Palace, and the Premier League, in the near future.

Speaking in his weekly Times column, Souness stated “Wilfried Zaha is good enough to play for Europe’s elite — Barcelona, Bayern Munich or Real Madrid”, with the Scot then adding that “He is also good enough, in today’s market, to justify the £80m transfer fee that Crystal Palace want for him.”

Souness then further stated that “If I was still playing, Bayern, Barcelona and Real Madrid are the only clubs I’d consider leaving the Premier League for — and Zaha’s good enough to play for all of them.” 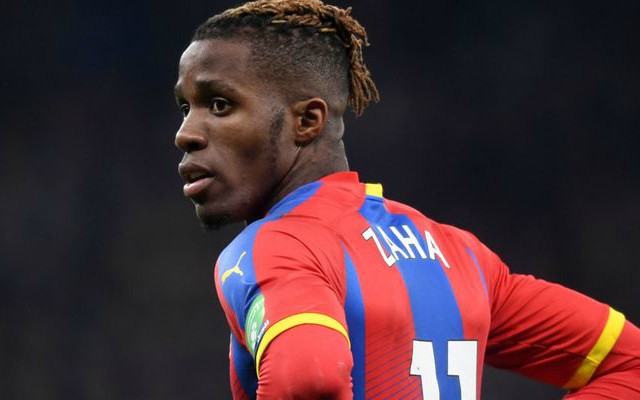 Zaha is a brilliant talent, and we’re sure Palace fans everywhere are over the moon that their club are yet to lose the forward this summer.

There is still time for Zaha to leave Palace given that the transfer window for foreign clubs shuts at the start of September, however given the the English deadline has passed, we’re sure the club are much more confident about their chances of keeping him.

Whether Zaha stays at Selhurst Park over the next few weeks remains to be seen, however if he does end up moving, it seems like Souness believes he’s worthy of a move to the Nou Camp or Santiago Bernabeu!