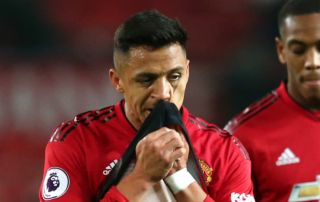 Manchester United will still have to shell out an obscene amount of money to Alexis Sanchez if he is to join Inter Milan on loan for the season.

According to Italian journalist Alfredo Pedulla, Alexis’ Sanchez loan move to Inter Milan is very close, with Pedulla suggesting that the superstar could even arrive in Milan as early as tomorrow night.

Pedulla also states that United and Inter have an excellent relationship. Pedulla’s report also states that Inter will only pay a third of the attacker’s wages if he was to join on a season-long loan.

The Independent understand that the superstar earns a much higher salary which equates to £350,000-a-week

This would mean that United will have to pay a staggering £233,000-a-week in wages to Sanchez whilst he’s in Italy. 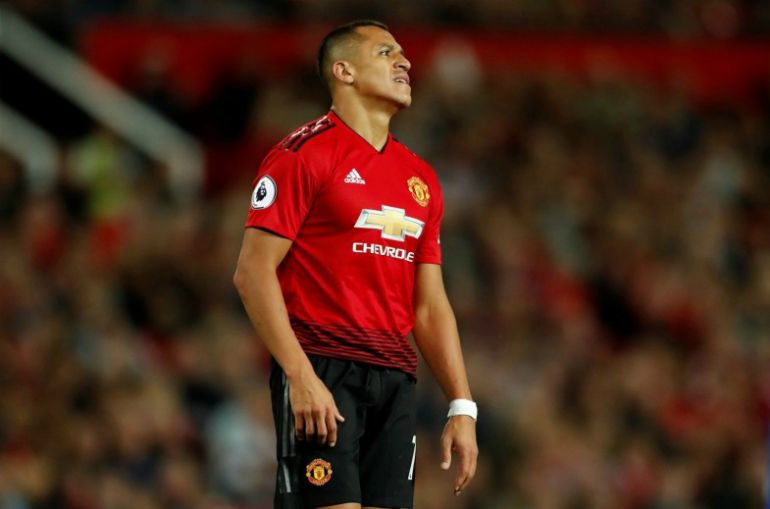 Sanchez may have no choice but to leave this summer, SunSport revealed that Ole Gunnar Solskjaer is prepared to force the Chile star into exile with the Under-23s.

The 30-year-old has had a disastrous time with the Red Devils since his marquee move from rivals Arsenal, after tearing up the league with the Gunners it’s almost as though the star lost his talents overnight.

Sanchez has managed to score just five goals and provide nine assists in 45 games for the Red Devils. The Chilean has massively failed to live up to expectations.

With Ole Gunnar Solskjaer focused on developing a younger side that can return United to their former glory in the near future, there isn’t really a place for Sanchez in the team.

Sanchez made just 20 appearances for United in the Premier League last season, with 11 of those coming off the bench.