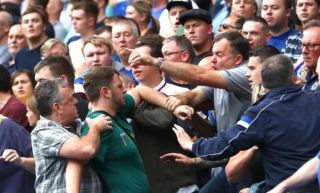 Chelsea manager Frank Lampard did not enjoy his first Premier League home game as manager as his Blues side were held to a 1-1 draw by Leicester City.

Things also turned ugly in the stands during this frustrating match, with a number of Chelsea fans seen fighting amongst themselves.

MORE: Frank Lampard told he has a potentially ‘world class’ talent on his hands at Chelsea 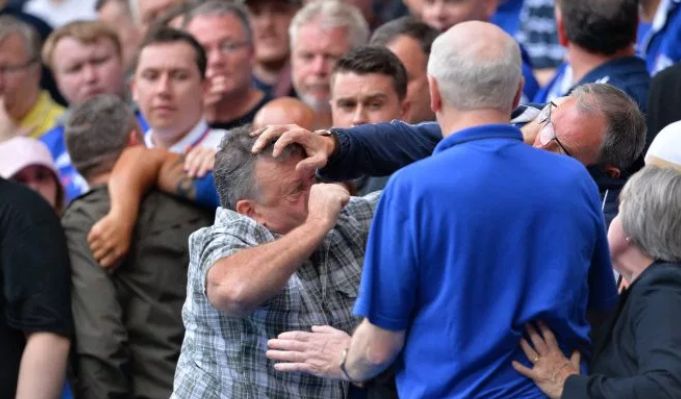 These images come via a report in the Sun, though it’s not made clear exactly what sparked the scuffles.

Tension may have been rising as Chelsea searched for a winning goal and a first victory under their inexperienced new manager, who has endured a tough start to the season. 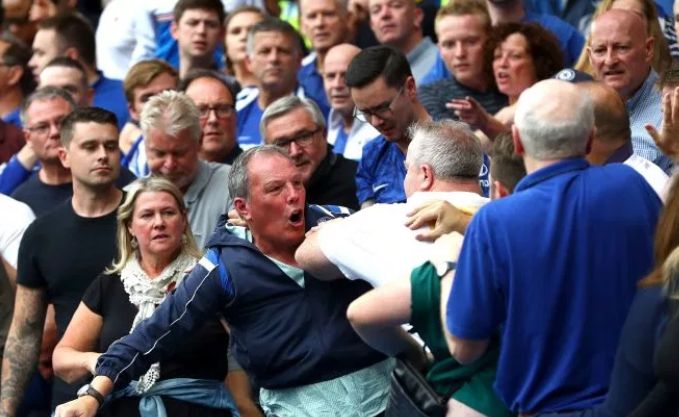 More ugly scenes at Stamford Bridge during Chelsea vs Leicester 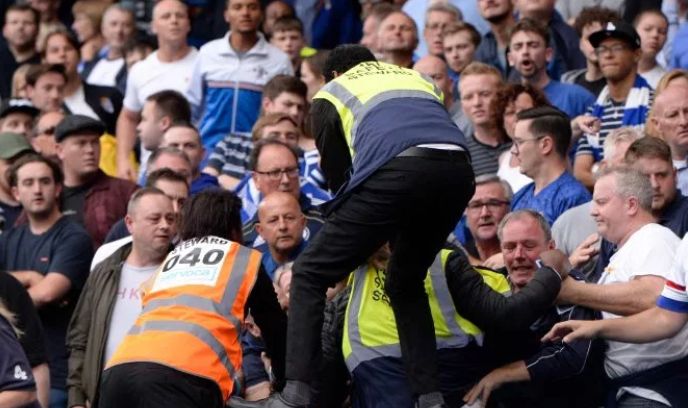 Stewards had to intervene as Chelsea fans clashed