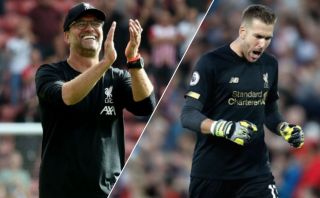 Jurgen Klopp has revealed that he had a little joke with Spanish goalkeeper Adrian following the shot-stopper’s mistake against Southampton for Liverpool this weekend.

The Reds kept up their 100% start to the season on Saturday, as goals from Firmino and Mane saw them come away from St Mary’s with all three points.

However, it could’ve all gone differently for the Merseyside club had the Saints managed to take one of their late chances following a mistake from Adrian.

Adrian, who recently joined the club on a free transfer, was making his first away Premier League start for the Reds on Saturday, and it nearly all went wrong for the Spaniard.

When trying to play out from the back in the 83rd minute, Adrian ended up giving the ball straight to Danny Ings, whose goal set up a nervy finish for Klopp’s men.

The Saints then missed a fair few chances between then and full time, chances that could’ve seen Liverpool lose ground in the title race in just their second game. 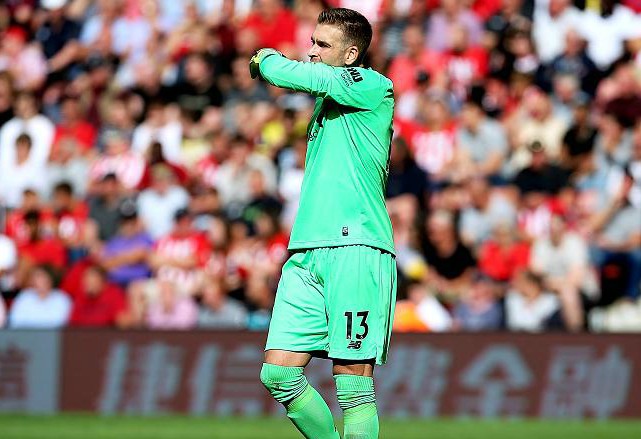 And following the game, Klopp’s revealed exactly what he said to Adrian following his mistake against Southampton on Saturday.

As per the Mirror, when speaking about the Adrian incident, Klopp stated “I said ‘you’ve finally arrived!'”, words that show the German certainly wasn’t too annoyed with the former West Ham man’s blunder.

It’ll be interesting to see whether Adrian will make any more mistakes during his time at Anfield, and whether Klopp will be go so easy on him should he do so in the future.