The football world has been hit with some unfortunate news this evening, Juventus manager and former Chelsea boss Maurizio Sarri has been diagnosed with pneumonia.

According to Juventus’ official website, Maurizio Sarri has been diagnosed with pneumonia, the Italian couldn’t managed Juventus in their pre-season friendly this week after struggling with the flu over the past week.

The 60-year-old returned to his homeland this summer after leading Chelsea to a Europa League triumph and a third-placed finish in the Premier League. 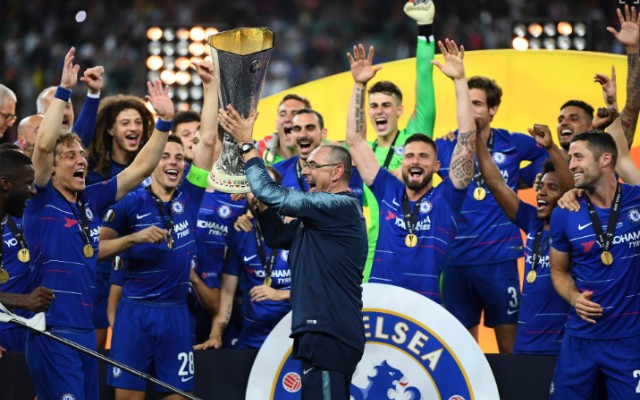 Take a look at some reaction from fans below:

Juventus confirm that Mister Sarri is suffering from a bout of pneumonia – Sending much love his way and hoping for a speedy recovery. ??

So sad to hear this, hope you make a full recovery soon Don, all my love and best wishes Mister ??? pic.twitter.com/flbzRDzPUb

Wishing a speedy recovery for Sarri

Juventus have confirmed that Maurizio Sarri has pneumonia.

Seeing Sarri win the first trophy of his managerial career with Chelsea last season was really a special moment for fans across the world.

We send our wishes to Sarri and his family after this heartbreaking news.