Reports in Italy suggest that Juventus are eyeing a shock move for one of Barcelona’s world class attackers this summer, what a transfer this would be…

According to Mirror Football via Italian outlet Tuttosport, Juventus are considering a shock move for Barcelona superstar Luis Suarez before the transfer window closes.

Tuttosport report that Juventus are in negotiations with the Catalan giants over a number of potential deals, one of which includes a proposed swap deal involving Ivan Rakitic and Emre Can.

According to Spanish radio outlet El Transistor, Barcelona have launched a €170m offer to sign wantaway Paris Saint-Germain superstar Neymar and this deal is what has encouraged Juventus to eye a move for Suarez.

The Mirror’s report claims that the Italian giants could make a surprise move for the forward if Neymar returns to Barcelona this summer. 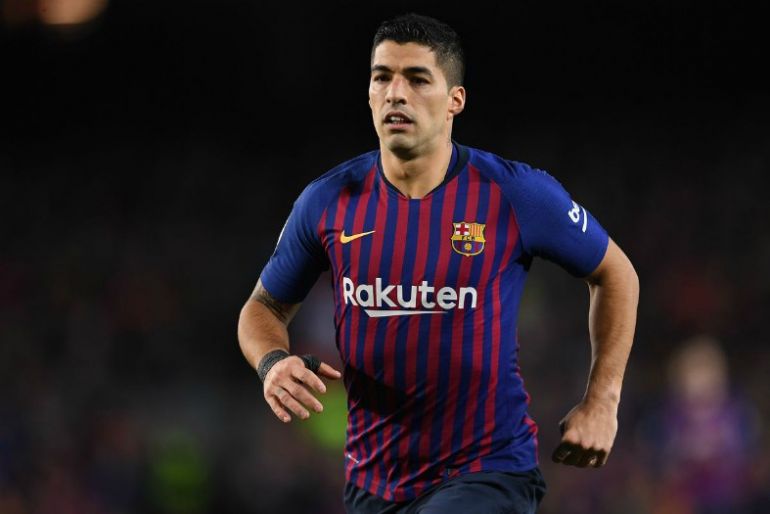 Suarez in action for Barcelona.

Suarez has led the line for the Catalan giants since he signed from Liverpool but with the star at 31 years of age, could the La Liga giants consider a sale?

Barcelona’s attacking ranks are already stacked with the likes of Lionel Messi, Antoine Griezmann and Ousmane Dembele – so if Neymar were to return, Suarez’s exit wouldn’t exactly be a knockout blow.

In fact, Suarez could have to fight for his place as the team’s first-choice striker once Dembele returns from injury. Griezmann and Suarez are both predominantly central strikers so a fierce battle for the No.9 spot could occur this season.

We’d certainly be surprised if Suarez was to head to Turin, we can hardly imagine the Uruguayan joining hands with Juventus’ Giorgio Chiellini after the events of the 2014 World Cup. 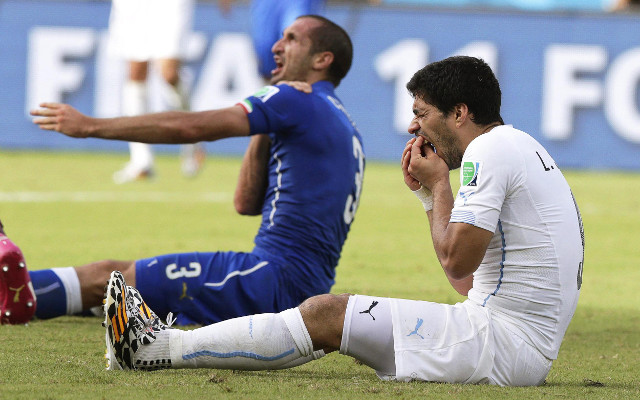 Suarez and Chiellini during the 2014 World Cup.

As much as we’d love to see the awkwardness of these two guys on the same team, a lot of things would have to fall in place for this deal to happen before the window closes.