The Chilean moved to Old Trafford on a free transfer from Arsenal in January 2018, arriving in Manchester with a fearsome reputation as one of the Premier League’s finest players.

Unfortunately, the 30-year-old has been unable to live up to expectations at Old Trafford, managing just three Premier League goals in 32 appearances and falling out of favour under Solskjaer.

Sky Sports reports that Inter are looking to take Sanchez on a season-long loan with an option to buy, with the Italian transfer window set to close on Friday.

After United’s 1-1 draw at Wolves in the Premier League on Monday, Solskjaer admitted that the club’s highest-earning player could complete a transfer away before the deadline.

As per Sky Sports, the Norwegian stated: “Well, there’s still a couple of weeks left of the transfer window and there is a chance. 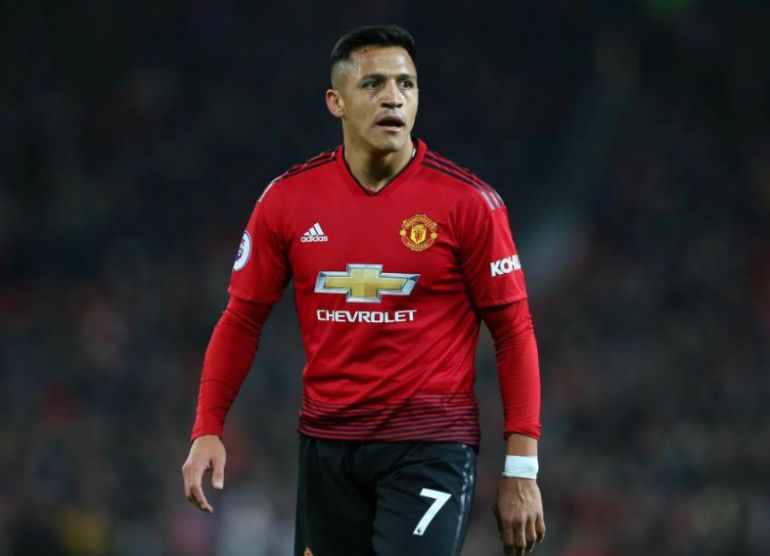 “Some clubs have shown interest in Alexis, so we’ll see what happens.

“Can’t update you more than that.”

Sanchez is not just United’s top earner, he also boasts the highest wage packet in the entire Premier League, taking home a staggering £505,000 per week at the Theatre of Dreams – as per The Sun.

His contribution on the pitch for the Red Devils has so far failed to justify the large sums he is being paid, which is why the club are now open to his departure, despite a lack of depth up front.

Without Sanchez, Solskjaer will only have Marcus Rashford, Anthony Martial and Mason Greenwood to call upon as natural centre-forwards throughout the 2019-20 campaign.

United have already sold Romelu Lukaku to Inter this summer and it now looks like another prized asset will follow him to San Siro, but a final deal between the two clubs has not yet been finalised.