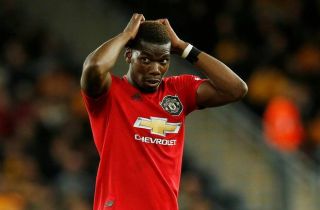 Manchester United midfielder Paul Pogba has become the latest player to become the target of racist tweets after his penalty against Wolves was saved in last night’s Premier League clash.

The France international is reported by BBC Sport to have received a number of abusive messages on Twitter, some of which have since been deleted or removed.

This follows similar racist messages aimed at Chelsea striker Tammy Abraham last week after he missed the decisive penalty against Liverpool in the Super Cup, according to the BBC.

These disturbing incidents follow a report from anti-racism campaigners Kick It Out, who, according to the BBC, have shown there is an extremely worrying rise of racist attacks in football. 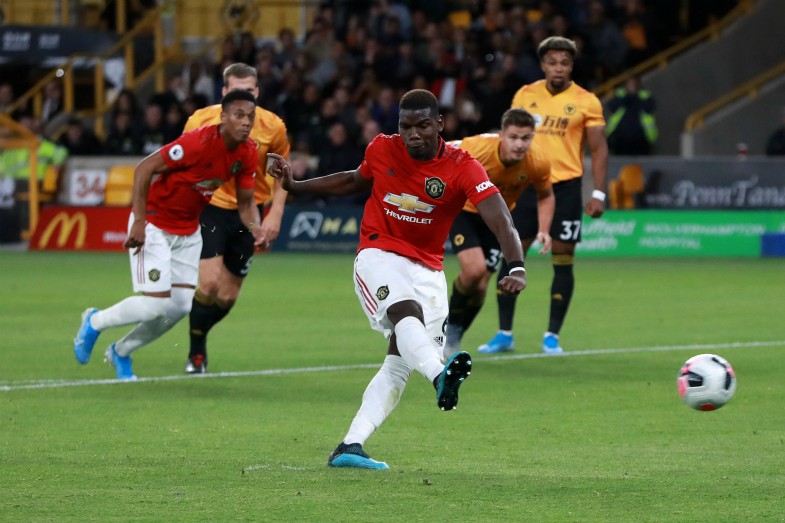 Manchester City’s Raheem Sterling was notably abused by a Chelsea fan at Stamford Bridge last season, while the Guardian have also reported of the Blues admitting to antisemitism problems among their own supporters.

Moise Kean was also targeted by Cagliari fans whilst playing for Juventus last season and it seems clear that Fifa, Uefa and everyone in positions of authority in football needs to be doing a lot more to punish fans and clubs who allow this behaviour to fester.

Disgusted to see Pogba is the latest footballer to have racist abuse directed at him on social media. Some wrong uns out there!