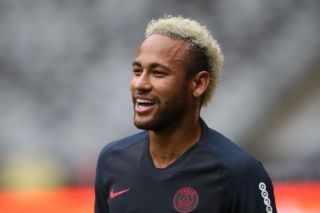 Real Madrid president Florentino Perez reportedly has hope of beating Barcelona to the transfer of Paris Saint-Germain forward Neymar by the end of this week.

According to Diario Gol, Neymar is now Real’s top priority target in a potential €220million transfer deal, and Los Blancos do not believe Barcelona’s interest is as strong as has been reported in the media.

The Brazil international could be a terrific signing for Madrid, and Diario Gol claim Perez is eager to get things done by Friday 23 August as he doesn’t want any late drama in the transfer window.

Spanish clubs can still make signings up until September 2, but it’s not too surprising that Real might be keen to avoid the prospect of things going right down to the last minute. 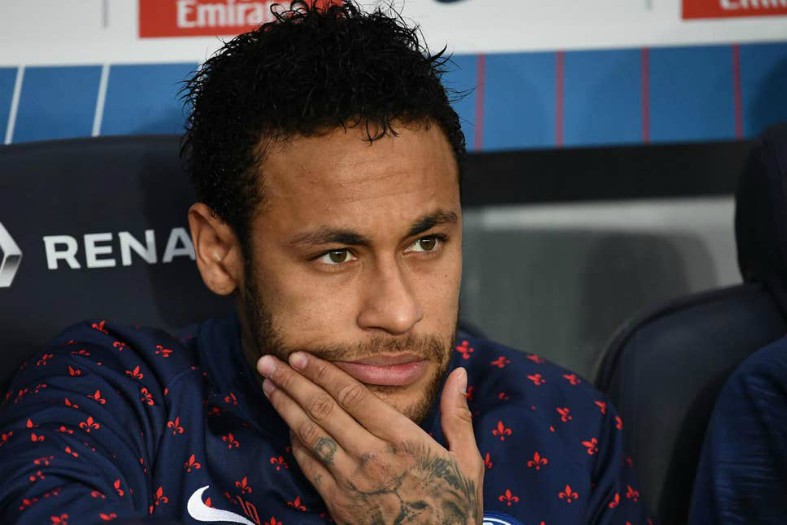 Neymar to Real Madrid transfer could be done this week

As noted by Diario Gol’s report, Madrid have been hurt like that before as they so narrowly missed out on the signing of Manchester United goalkeeper David de Gea in the summer of 2015.

Real have already spent big this summer on bringing in top attacking talent like Eden Hazard and Luka Jovic, but Neymar would be another useful buy to help the club replace Cristiano Ronaldo.