The teenager signed a three-year deal with the Reds last summer after a compensation package was agreed with Manchester City, where he rose through the ranks as a youth player.

Duncan has since played for Liverpool’s U18, U19 and U23 sides, earning five appearances in the Premier League 2 to date and impressing fans and experts with his talents up front.

According to Sky Sports, his performances have attracted attention from Danish club FC Nordsjaelland, who have seen a loan offer rejected by Liverpool at the start of the week.

The Reds want the exciting starlet to continue his development at Anfield rather than at another European club for the time being, with a view to breaking into the first team in the coming years. 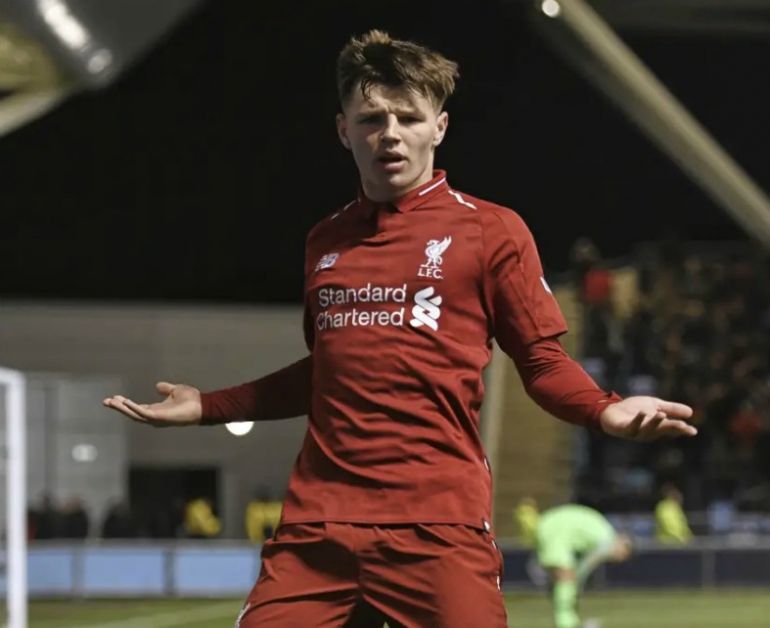 Duncan, a cousin to Liverpool legend Steven Gerrard, has bags of potential and his free-scoring exploits in Liverpool’s academy side point to a bright future at the highest level.

The English youngster grabbed his first goal for the Reds senior team in a 6-0 pre-season win over Tranmere on July 11, tucking home a neat finish which underlined his predatory instincts in the box.

Duncan also appeared in a 2-1 friendly defeat to Sevilla earlier this summer and if he continues on his current trajectory, Jurgen Klopp may be forced to promote him ahead of schedule.

Opportunities could be forthcoming in cup competitions for the centre-forward this season, with Liverpool gunning for silverware on four fronts having emerged as Premier League champions Manchester City’s closest rivals in English football.