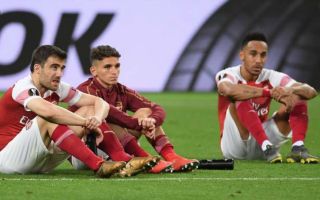 The Agent of Arsenal midfielder Lucas Torreira has confirmed that the club weren’t interested in letting the player leave the club this summer despite him admitted there was the ‘possibility’ of the Uruguayan sealing his departure from the Emirates.

Torreira was impressive for the Gunners during his first season in north London last term, and following this, it seems like the club are very keen to keep ahold of the 26-year-old going into the future.

As per the Mirror, Torreira was wanted by AC Milan this summer, with the Italian giants even enquiring about the possibility of signing him.

And following this, the player’s agent has spoken about how close his client came to sealing a move away from Unai Emery’s this summer.

As per Tutto Mercato Web, via the Mirror, Torreira’s agent has stated that “there was the possibility” of the midfielder leaving to join Milan, however, the Gunners had “no intention of selling the boy” and that “the club are happy with him.” 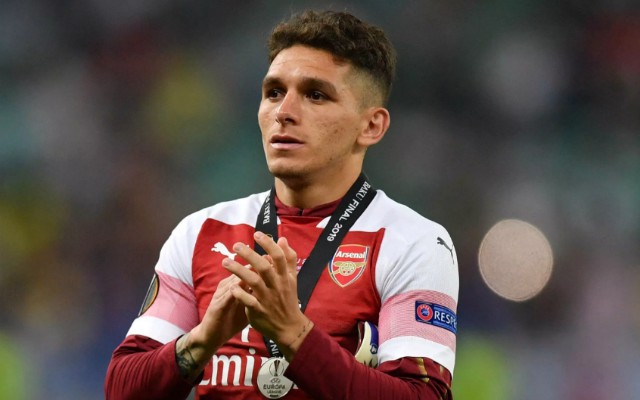 It’ll be great for Arsenal fans to hear that their club are so eager to keep Torreira amid interest in him from other teams, as the Uruguayan international has proven to be a key part of the club’s side these past 12 months.

The midfielder’s Kante-esque play style has made him a key member of Arsenal’s side, and if they can keep him for the long-term, it’ll come as a big boost for Unai Emery and co.