Chelsea right-back Davide Zappacosta’s temporary transfer to Roma has been confirmed this evening.

The Blues have announced the deal for the Italy international to move to the Stadio Olimpico on loan, while he’s also been pictured posing with his new kit. 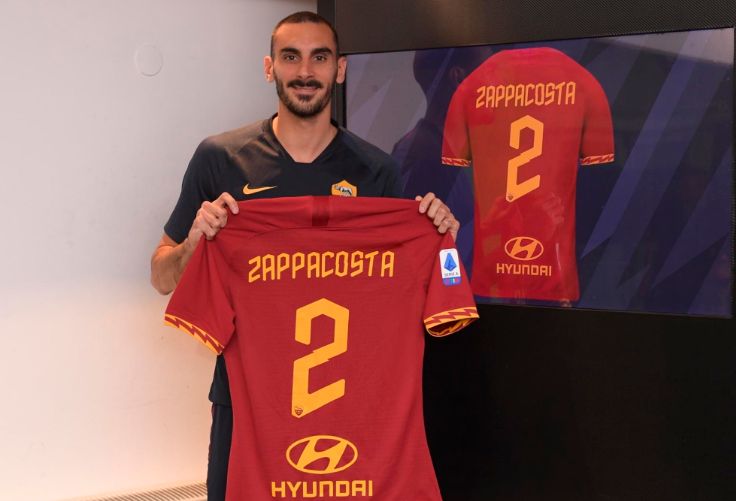 Zappacosta could be decent signing for Roma after generally looking solid enough in his time at Stamford Bridge, if not outstanding.

CFC have hinted he could have more of a role with them in the future as they explain in the tweet below that they’ve extended the player’s contract before loaning him out, which might surprise some fans…

.@DZappacosta has extended his contract with the Blues and has completed a loan move in Italy until the end of January…